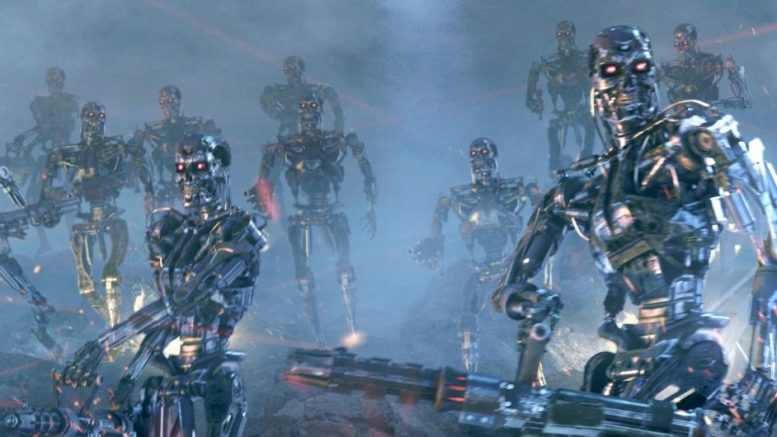 Please Share This Story!
PDF 📄
During the next wave of loan defaults, debtors will be in for a rude surprise: endless, harassing robot phone calls demanding payment or else! Look for a mass rejection of companies who implement this kind of technology. ⁃ TN Editor

In the car where Paula Hanson lives, often parked outside a local sheriff’s station in Lancaster, California, her phone wouldn’t stop ringing.

Hanson tried to explain to the employees at Discover Bank all that had happened to her. First, she had been laid off from her job, and then her father fell ill and she moved into his house to take care of him. Shortly after he died, last year, Hanson, 62, became homeless. She simply didn’t have the money to tackle the $17,000 in credit card debt she owed Discover. 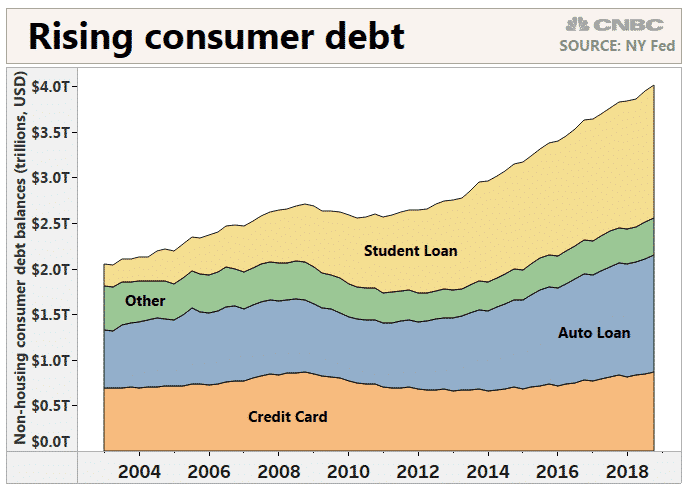 Still, the calls continued: “At first, it was once a day,” Hanson said, “but then they began to become, like, three times a day.” Eventually, her lawyer said, the bank was ringing her five times a day.

In an effort to end the calls, Hanson agreed at one point to make a onetime payment of $50 to Discover, though she had less than $200 in her bank account.

“I have to make sure I have money to eat,” she said, “but the way they pressure you — they make you feel like you have to do this.”

MORE THAN A QUARTER of consumers currently receive automated calls about past-due bills, according to data provided to CNBC by YouMail, a robocall-blocking service. For many, the calls are relentless. “Some people get hundreds of calls in a single month about a late payment or debt,” said Alex Quilici, chief executive of YouMail.

People often associate the flood of robocalls with scammers. Yet on one ranking this year of robocallers by volume, 8 out of the top 10 were seeking a late payment (although that list doesn’t account for when companies deploy many different phone numbers to reach people).

COMPANIES USE autodialers to collect their debts because they’re cheap and easy to use, said Jeff Hansen, an information technology expert. When he worked at a calling center, Hansen said, they were dialing more than 1 million people an hour for less than a penny per call.

But the way technology works makes it difficult for consumers to stop the calls, he said.

“You get 10 calls in one day, and on the first call you say, ‘I don’t have the money. Stop calling,’ but these automated procedures keep people out of the loop,” he said. “The dialer has been loaded for the whole day, and so it’s going to keep calling you.”

Employees at Discover come up with the right strategy for each individual who is struggling to make their payments, said Derek Cuculich, senior manager of public relations at the company. “We determine their situation and work with them to find a solution to help them through tough times,” Cuculich said.

TONYA STEVENS BOUGHT a few items, including a washer and dryer, back in 2014 from Conn’s HomePlus, a furniture store chain headquartered in Texas.

She said she made many of her monthly payments, but sent them in later than the store wanted. Employees of Conn’s called her morning, noon and night, Stevens, 49, said. “I was getting anywhere from five to 11 calls a day,” she said.

Stevens was pushed over the edge, she said, when she was tending to her dying grandmother. “I called them screaming, bawling, ‘Let me bury my grandmother,'” she said.

All together, Conn’s called her more than 1,800 times, according to her lawyer.

“As standard operating procedure, our team follows all applicable statutes and regulations, only calling customers that have an outstanding debt,” said Ivette Faulkner, a spokeswoman for Conn’s. “Once a payment is arranged, we discontinue customer calls.”