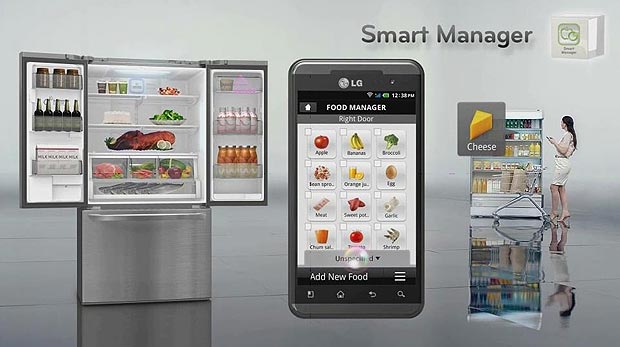 Please Share This Story!
PDF 📄
Anything that collects data on you in your own house can and will be used against you: smart appliances, personal assistants, cell phones, computers, etc. ⁃ TN Editor

High-tech washing machines and fridges will soon be used by detectives gathering evidence from crime scenes, experts have forecast.

The advent of ‘the internet of things’ in which more devices are connected together in a world of ‘smart working’ could in future provide important clues for the police.

Detectives are currently being trained to look for gadgets and white goods which could provide a ‘digital footprint’ of victims or criminals.

Mark Stokes, the head of the digital, cyber and communications forensics unit at the Metropolitan Police told The Times: “Wireless cameras within a device, such as fridge, may record the movement of owners and suspects.

“Doorbells that connect directly to apps on a user’s phone can show who has rung the door and the owner or others may then remotely,m if they choose, to give controlled access to the premises while away from the property.

“All these leave a log and a trace of activity. The crime scene of tomorrow is going to be the internet of things.”

The new Samsung Family Hub Fridge has cameras that carry a live feed of its contents, so shoppers can tell what they need when they are out at the shop. The dates and times that people logon to the fridge, therefore could provide alibis or prove people were not were they said they were.

Mr Stokes said detectives of the future would carry a ‘digital forensics toolkit’ which would allow them to analyse microchips and download data at the scene, rather than removing devices for testing.

However the police could come up against opposition from companies making the gadgets, who are concerned about the privacy of their customers.