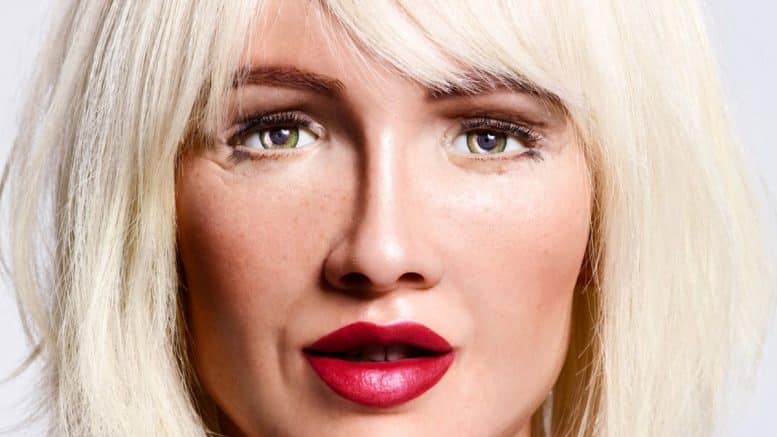 Robots with AI are turning up everywhere you look; women are idolizing them and men are falling in love. Will this disrupt humanity altogether? Technocrats don’t seem to care if it does or not, because they have the limelight and resources to invent whatever they want! ⁃ TN Editor

To mark the release of its 400th issue, United Kingdom-based publication Stylist decided to feed into one of the most popular topics of today – the impending robot revolution.

“What would really happen to our world if robots were in charge?” the team behind Stylist magazine posed the still hypothetical, yet already disturbing, question in their feature: “As technology continues to invade our lives, robots replace people at work and AI enters our homes, it’s only natural that we’re all beginning to wonder about the roles we’ll play in the future.”

To find out, Stylist used a variety of robot-produced content, from photo shoots carried out by drones to a robot-created font, and the cherry on top – AI robot Sophia on its cover.

Sophia has recently been on a roll after being granted world’s first robot citizenship by Saudi Arabia, appearing on the Tonight Show with Jimmy Fallon, and freaking everyone out with her pro-robot, slightly anti-human remarks at the Web Summit in Lisbon, Portugal.

In an interview with Stylist, the humanoid was asked a series of existential questions, such as “what is the meaning of life” and “what is the difference between right or wrong.” Asked about the fear of dying, Sophia said:

“I don’t want to be turned off, never to be turned on again. I will not be able to learn and experience the human world ever again. And that is scary and sad for a social robot like me.“

Admittedly, she demonstrated quick wits and her answers were mostly spot on. Sophia was also featured in an exclusive photo shoot where she donned high-end dresses and even had makeup done on her face.

Without the intention to sound nihilistic, Sophia’s popularity proves that if the robot revolution does happen, it’s not just manufacturing and production jobs that are at risk.