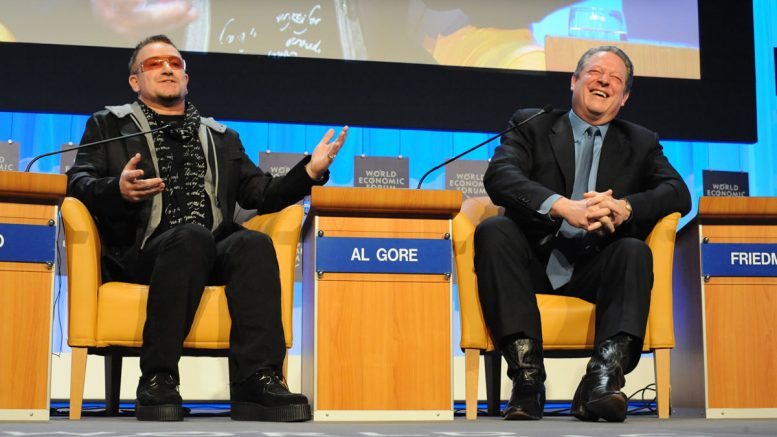 An Inconvenient Sequel, the followup to watershed environmental documentary An Inconvenient Truth, will make its world premiere at the 2017 Sundance Film Festival as a Day One screening, part of The New Climate, a program dedicated to conversations and films about environmental change and conservation.

A decade after An Inconvenient Truth brought climate change into the heart of popular culture comes An Inconvenient Sequel, a riveting look at both the escalation of the crisis and how close we are to a real solution. Directed by Sundance Film Festival alumni Bonni Cohen and Jon Shenk.

The Honorable Al Gore, 45th Vice President of the United States, will also join the Festival’s Power of Story panel, a collaboration between Sundance Institute and The Redford Center, with former President Mohamed Nasheed of the Maldives, producer Heather Rae (Frozen River, RISE), social entrepreneur and philanthropist Jeff Skoll and environmentalist and scientist Dr. David Suzuki. A conversation between these prominent figures, who bring decades of direct experience with climate change and its effects, will be moderated by Democracy Now! journalist and broadcaster Amy Goodman on January 22, 2017, and livestreamed from Park City’s Egyptian Theatre at sundance.org.

The New Climate includes 14 documentaries, short films and virtual reality experiences across the Festival’s categories, and marks the first time that Festival programmers have focused efforts to highlight a specific cause.

Robert Redford, President and Founder of Sundance Institute, said, “I believe that storytelling is the greatest platform for getting people to care and take action on some of the most pressing issues of our time. Amid escalating threats to our environment, independent perspectives are adding the depth and dimension needed for us to find common ground and real solutions.”

John Cooper, Director of the Sundance Film Festival, said, “This film and the 13 other films and projects that are part of The New Climate slate this year add a new chapter to our legacy of showcasing stories on the environment and climate change. When my team and I first watched this film, we were taken by its complete, sensitive and cinematic presentation of the issues. It was emotional to see the scope of our world’s problems — and heartening to see the potential for progress.”

2017’s other projects for The New Climate appear below. Environmental films and projects showcased at the Festival in recent years include The Cove, Gasland, Chasing Ice, Racing Extinction and Collisions. The New Climate is a partnership of Sundance Institute and The Redford Center.

Chasing Coral / U.S.A. (Director: Jeff Orlowski) — Coral reefs around the world are vanishing at an unprecedented rate. A team of divers, photographers and scientists set out on a thrilling ocean adventure to discover why and to reveal the underwater mystery to the world. World Premiere. (U.S. Documentary)

The Diver / Mexico (Director: Esteban Arrangoiz) — Julio César Cu Cámara is the chief diver in the Mexico City sewer system. His job is to repair pumps and dislodge garbage that flows into the gutters to maintain the circulation of sewage waters. (Short Films)