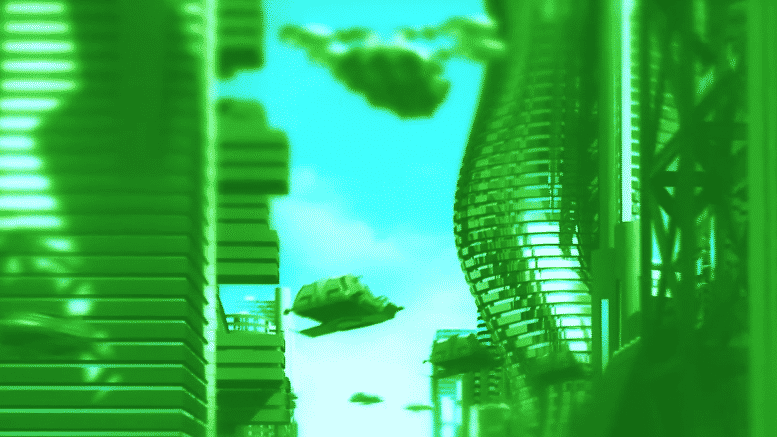 Technocrat scientists believe they can ‘code’ any kind of future they want, but what about what everyone else wants? These are the overlords of Technocracy who believe that we should just ‘trust them’ to build Utopia. ⁃ TN Editor

Imagine a future where there is no need to cut down a tree and reshape that raw material into a chair or table. Instead, we could grow our furniture by custom-engineering moss or mushrooms. Perhaps glowing bacteria will light our cities, and we’ll be able to bring back extinct species, or wipe out Lyme disease — or maybe even terraform Mars. Synthetic biology could help us accomplish all that.

There’s a good selection of featured voices in the video. You’ve got pioneers like Harvard’s George Church and Drew Endy of Stanford University mixed in with visionaries like Rehma Shetty of Ginkgo Bioworks(which designs custom microbes, like yeast that smells like grapes, and dreams of building furniture from genetically tailored fungi); the folks at Paris-based startup Glowee (who think bioluminescence is the future of lighting); and artist/designer Daisy Ginsberg, who weaves synthetic biology into her creative projects to reimagine systems design.