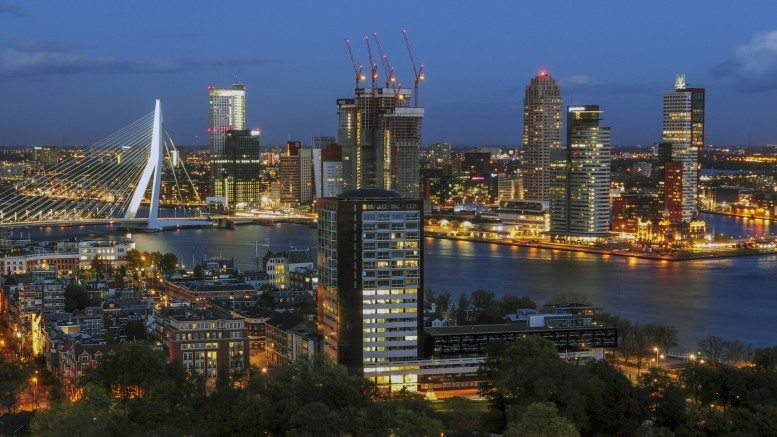 This short article says it all: “Technocracy always leads to authoritarian impulses. Always.” Eugenics has always had a subtle link to Technocracy, but it is a key element in the total scientific management of society, where only the ‘fit’ are allowed to have children. ⁃ TN Editor

Some cultural ideas are like viruses. A noxious notion starts one place and soon it spreads like a, well, cultural plague.

That is why the proposal from Rotterdam to subject some women to mandatory contraception is so wrong and concerning. From the story in The Independent:

Rotterdam city council has called for mothers, judged to be incapable to raise children, to be given compulsory contraception by court order.

The Dutch council has launched a voluntary contraception drive for 160 women believed to be at risk due to learning difficulties, psychological issues or addiction, nrc.nl reports.

The alderman responsible for youth welfare, Hugo De Jonge, has called for judges to be given the power to force “incompetent mothers” to use contraception such as getting the coil fitted

Forcing people who have committed no crime to take medication or be subjected a medical procedure — not for their benefit but to serve a perceived social purpose — is tyranny. Indeed, I am reminded of the forced mental health “treatment” to which Soviet dissenters were infamously subjected.

The idea is steeped in eugenics. Only the “fit” — as determined by those in power — should be allowed to have babies.