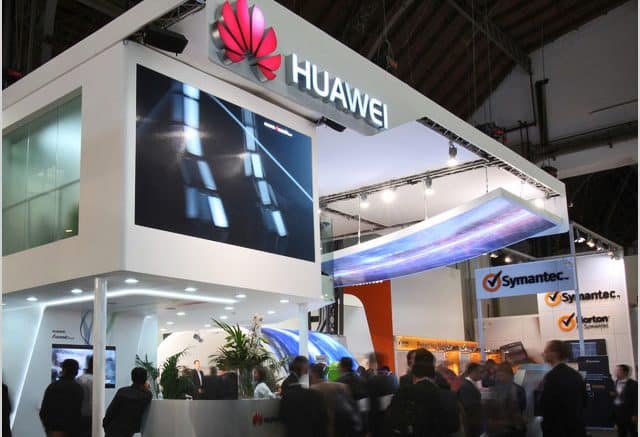 NOTE: President trump blocked the Qualcomm takeover based on security concerns. China’s Technocrats are playing chess with a far-reaching strategy to dominate the system of Globalization, while America plays checkers, worrying only about the next ‘hop’. If the Committee on Foreign Investment in the United States (CFIUS) does not block the Qualcomm takeover, China will move into the vacuum and dominate the industry. ⁃ TN Editor

According to Chang, Broadcom — a Singapore-based semiconductor manufacturer — will likely break up Qualcomm into constituent businesses if it succeeds in its attempted hostile takeover of its San Diego-based industrial competitor. Such a breakup, he added, would destroy America’s ability to compete in the development of cutting-edge wireless telecommunication technologies.

“At this moment, the United States and China are competing to develop the standards [and] chips that will power 5G wireless communications,” said Chang. “5G will be much faster than the current 4G, and also 5G will have much greater connectivity. So most devices in your home, workplace, and car are going to be controlled by 5G. There’s only one American company that can win the 5G race, and that’s Qualcomm.”

Chang added, “What we have seen is Broadcom — which is now a Singapore company [and] probably will domesticate into the U.S. — is trying to take over Qualcomm, and Broadcom has a business model that shareholders love because what they do is buy companies and break them apart [to] realize the underlying value that has been trapped in the pieces. That’s great for shareholder value, but it’s terrible if you’re trying to compete with the Chinese to develop 5G services, and Qualcomm is a national treasure because it has such an emphasis on innovation and patents, and that is why it is such a leader in global wireless.”

Elaborating, Chang stated that “if Broadcom succeeds in taking over Qualcomm and breaking it up, Qualcomm will not be able to compete effectively against Chinese for 5G. That means the Chinese Huawei — which is nominally a private company but backed by the communist party — will win 5G hands down because there will be very little competition, which means that your toaster probably will be communicating with Beijing in the future if Broadcom takes over Qualcomm.”

Chang added, “I’m a little bit uncomfortable with the U.S. national policy supporting one company, but, unfortunately, that’s the situation we now have. It’s either Qualcomm or the Chinese. It’s that simple.”

In a column titled “Why the bid to buy Qualcomm poses a dire threat to US national security,” published Friday, Chang described the stakes of the developmental race to develop 5G technologies: “The company controlling 5G will control much of the world’s communications for a decade.”

“The Trump administration should immediately step in to stop what is the first step of a hostile takeover,” wrote Chang.

The Committee on Foreign Investment in the United States (CFIUS) should review the tentative Broadcom-Qualcomm deal given that “the consequences of a successful Broadcom takeover [of Qualcomm] will surely be severe for the U.S.,” Chang also wrote.

5G microwaves. Coming to you and your family without your knowledge, testing or consent. NOT!!! These people will be help personally accountable and liable for what they are doing. Check this out.

I agree. If your enemy wants it, there must be something to it.

I believe this was the plan before it was designed.
It could be the Key to the bottomless pit. But whatever portal they open will be worse than Pandoar’s Box.

What a strange argument, as if we need to compete with China as to who will destroy the health of their civilians quicker… The days are getting shorter, all who read this should repent to Jesus Christ ASAP!!! Ask Him to save you because the first death is nothing like the second death. While the world is confused and debate about worldly things, many will miss the chance of their lifetime…