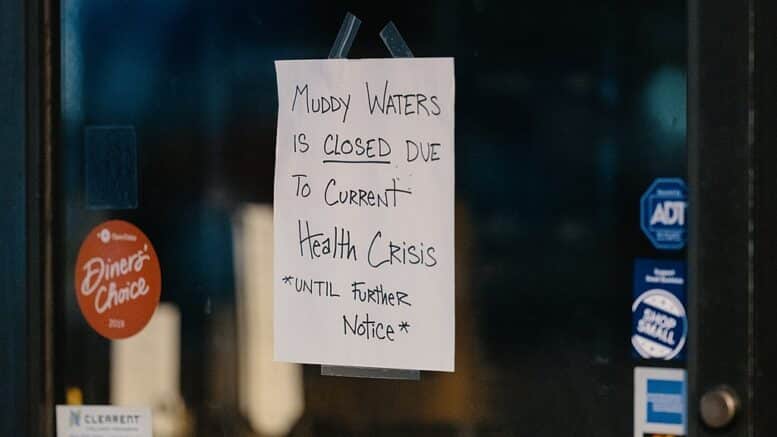 It’s tough out there for restaurants and other small businesses.

Yelp’s Economic Average report out Wednesday shows exactly how tough: 60 percent of the 26,160 temporarily closed restaurants on the business review site as of July are now permanently shut. Temporary closures are dropping, and permanent shutdowns are increasing.

Yelp’s previous report in April found that more than 175,000 total businesses were closed in some capacity. Just under 25 percent of those closed businesses have reopened three months later. For restaurants in particular, this is becoming the way it goes. Yelp noted a 23-percent increase in permanent restaurant closures from only a month ago. Bars and clubs are also closing forever at high rates: 44 percent (as of July) of 5,454 temporarily shuttered bars and other nightlife establishments are shut for good.

Yelp broke down which cities and states are experiencing the most closures, both temporary and permanent. Places like Honolulu, San Francisco, and Las Vegas were struggling to keep businesses open as the cities with the highest rate of closures.

It’s tough for sure especially when no one answers the Help Wanted ads that are EVERYWHERE! I have had an ad in the paper for 1 month with no calls! The ad does not even mention wages, just a valid driver’s license for a drug free company.

Why work when they can just magically make trillions more with a few keystrokes? The game is up, people know it is bullsh to toil and labor for nothing. The whole economy is bullsh, for that matter.