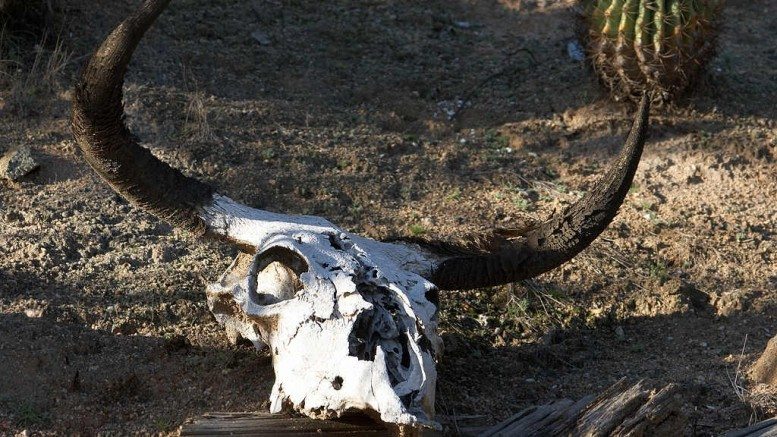 TN Note: The hysterical media buildup to the Paris Climate Change Summit is getting wearisome. I can easily spot 6-10 articles per day in the international press that mimic this headline. Most of them reference Al Gore in some way, shape or form. However, remember that climate change has been declared to be a complete hoax by many leading climatologists around the world. With that in mind, the lie must be repeated furiously and frequently to make it stick regardless of the clear evidence to the contrary.

In two weeks’ time, world leaders gather for a crunch climate summit in terror-hit Paris to determine what kind of future awaits humankind.

Security fears threaten to overshadow the conference to be launched by some 120 heads of state after a coordinated spree of attacks by gunmen and suicide bombers killed 129 people in the French capital.

But US President Barack Obama has stood firm in his resolve to attend the November 30 opening, and France insists it won’t bend a knee to terrorism by postponing the event.

After all, the stakes are high.

Will we succeed in containing greenhouse gas emissions altering Earth’s climate? Or will we overshoot the critical warming level beyond which science says our planet could become inhospitable to humans?

The answer will be determined by what emerges from the November 30-December 11 haggle.

The conference represents the first bid for a truly universal climate rescue pact since the chaotic 2009 summit in Copenhagen ended in bitter disappointment.

Much has changed since then: evidence has accumulated for the planetary perils we face; low-carbon technology has become cheaper and more readily available; and political, business and public pressure for a future powered by renewable energy has gained momentum.

At the same time, the window of opportunity for action has narrowed.

The World Meteorological Organization says greenhouse gas levels in the atmosphere hit a new record in 2014.

“We’re seeing sea level rise (to) now flood the streets of many cities during high tides. We’re seeing refugee crises that have multiple causes, but we know they are made worse by, for example, the historic climate-related drought in Syria.