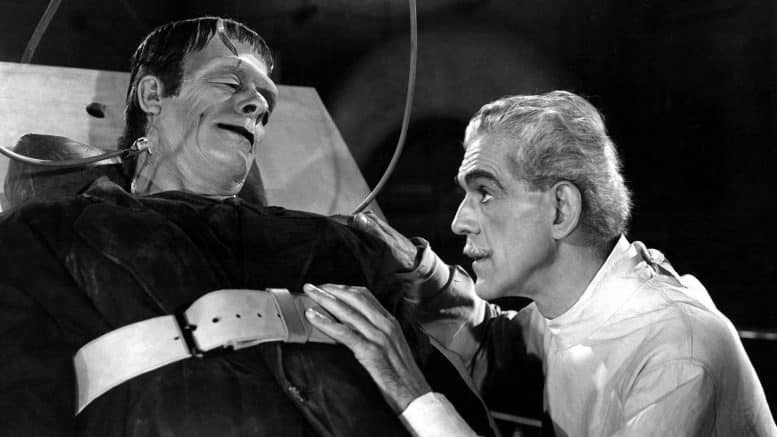 Posted By: Wesley J. Smith via The American Spectator July 8, 2020

Please Share This Story!
PDF 📄
This is a must-read article to understand the twisted mindset of Technocracy. Since the first word I ever penned about Technocracy, I have stressed its amoral nature and its total lack of ethics. Wesley J. Smith’s essay nails the issue. ⁃ TN Editor

The increasing outsourcing of health-care policy to medical bureaucrats during the COVID-19 crisis illustrates the dangerous temptation to remove control over policy from democratic deliberation in favor of a technocracy, i.e., rule by “experts.” In health care, such a system would be particularly perilous since the experts placed in charge of policy would be “bioethicists” whose predominant views disparage the sanctity of human life.

How does one become a “bioethicist”? While many universities offer degrees in bioethics, there are no precise qualifications. Indeed, practitioners are not professionally licensed as are attorneys, physicians, and, for that matter, barbers. The most prominent bioethicists are university professors with degrees in philosophy, medicine, and/or law, but even that isn’t a given. For example, because my opinions about bioethical issues are frequently published, I am often called a bioethicist — not a term I choose for myself — even though I took no bioethics courses in school.

Here is the terrifying problem. The most influential of our would-be health-care overlords hold immoral and amoral values not shared by most of those who would be impacted by their policy prescriptions. For example, most mainstream practitioners reject the belief that human beings have unique value and — unless they have a modifier such as “Catholic” or “pro-life” in front of their identifier — embrace a utilitarian “quality of life” approach to medical decision-making, according to which some of us are judged to have greater worth than others based on discriminatory criteria such as cognitive capacity, state of health, and age.

This ideology leads the field’s most prominent leaders into very dark places. In 1997, bioethics professor John Hardwig argued in favor of what is known in the field as the “duty to die.” Hardwig’s advocacy was not published in an obscure corner of the internet of little consequence. Rather, it was presented with all due respect in the Hastings Center Report, the world’s most prestigious bioethics journal. That fact alone means that the “duty to die” has long been deemed respectable in the field.

Hardwig argues that to “have reached the age of say, seventy-five or eighty without being ready to die is itself a moral failing, the sign of a life out of touch with life’s basic realities.” Why? “A duty to die is more likely when continuing to live will impose significant burdens — emotional burdens, extensive caregiving, destruction of life plans, and yes, financial hardship — on your family and loved ones. This is the fundamental insight underlying a duty to die.”

Back in 1997, Hardwig’s denigration of people he deemed “burdens” was a minority view in bioethics. But over the years, as the field gained increasing influence, its premier practitioners grew more pronouncedly ideological in the Hardwig manner — arguing often and repeatedly for reducing the moral status of the most vulnerable among us, in some cases even going so far as to redefine helpless human beings as mere natural resources ripe for the harvest.

Question? Is Technocracy more about power, or money. Do these exist together? Or is it more sinister than that? Is it about the gathering together all people’s under the authority of one, or many who believe they are more qualified to govern. Who is their leader? Everyone follows someone, or something because. Every person has a innate knowledge of a higher power- even if they don’t believe in God, which is quite obvious, and even worship though they would not admit it. All evil comes from Satan, through evil men who love death.