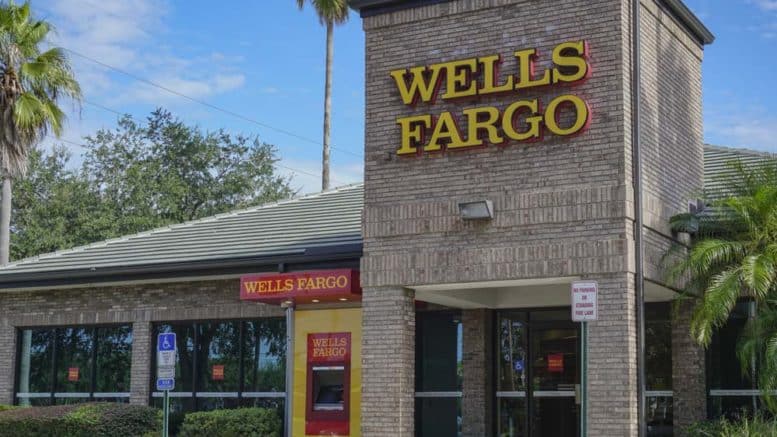 If data is the new oil of the 21st century, then banks have more than anyone… on your purchases, travels, habits, etc. Now they are figuring out ways to sell your data to the highest bidder, paying you nothing in return.  ⁃ TN Editor

There’s a powerful new player watching what you buy so it can tailor product offerings for you: the bank behind your credit or debit card.

For years, Google and Facebook have been showing ads based on your online behavior. Retailers from Amazon to Walgreens also regularly suction up your transaction history to steer future spending and hold your loyalty.

Now banks, too, want to turn data they already have on your spending habits into extra revenue by identifying likely customers for retailers. Banks are increasingly aware that they could be sitting on a gold mine of information that can be used to predict — or sway — where you spend. Historically, such data has been used mostly for fraud protection.

“Ten years ago, your bank was like your psychiatrist or your minister — your bank kept secrets.”

Suppose you were to treat yourself to lunch on Cyber Monday, the busiest online shopping day of the year. If you order ahead at Chipotle — paying, of course, with your credit card — you might soon find your bank dangling 10% off lunch at Little Caesars. The bank would earn fees from the pizza joint, both for showing the offer and processing the payment.

Unlike Google or Facebook, which try to infer what you’re interested in buying based on your searches, web visits or likes, “banks have the secret weapon in that they actually know what we spend money on,” said Silvio Tavares of the trade group CardLinx Association, whose members help broker purchase-related offers. “It’s a better predictor of what we’re going to spend on.”

While banks say they’re moving cautiously and being mindful of privacy concerns, it’s not clear that consumers are fully aware of what their banks are up to.

Banks know many of our deepest, darkest secrets — that series of bills paid at a cancer clinic, for instance, or that big strip-club tab that you thought stayed in Vegas. A bank might suspect someone’s adulterous affair long before the betrayed partner would.

“Ten years ago, your bank was like your psychiatrist or your minister — your bank kept secrets,” said Ed Mierzwinski, a consumer advocate at the U.S. Public Interest Research Group. Now, he says, “they think they are the same as a department store or an online merchant.”

The startup Cardlytics, one of the field’s pioneers, runs the offer programs for Wells Fargo, Chase and other banks. Though these partnerships, Cardlytics says it gets insights on about $2.8 trillion worth of annual consumer spending worldwide.

I use ad blockers, Wells F. is the worst of the banks, followed by Chase for bad reputations. I never give email out to a bank or cr union, phone # yes. What they are doing is unethical. I never sign up for these store cards giving customers points in their purchases either.