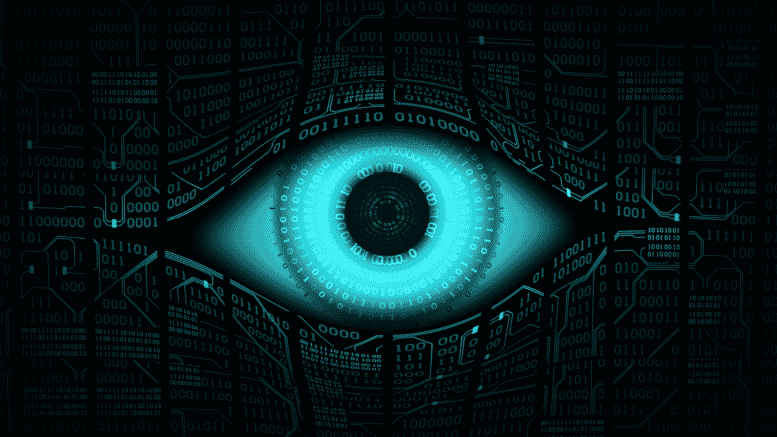 Please Share This Story!
PDF 📄
“Surveillance Capitalism” is a little-understood development that was defined by Professor Shoshana Zuboff in 2020.  It was first used by Google to predict and control behavior, selling that information to others for a huge profit. Now, other companies are following suit and privacy is being shattered. ⁃ TN Editor

Despite recent advances in privacy measures that have disrupted online tracking, new highly effective tracking methods have been deployed by the Masters of the Universe, who have grown used to the megabillions brought in by surveillance capitalism.

In an article titled “You’re Still Being Tracked on the Internet, Just in a Different Way,” the New York Times reports that the online advertising industry was disrupted last year when Apple introduced its App Tracking Transparency feature that alerted users when apps were tracking them and allowed them to deny access to their online activity.

But less than a year later, online advertising has adapted to the changes and a new type of internet tracking has begun taking hold. The New York Times writes:

For years, digital businesses relied on what is known as “third party” tracking. Companies such as Facebook and Google deployed technology to trail people everywhere they went online. If someone scrolled through Instagram and then browsed an online shoe store, marketers could use that information to target footwear ads to that person and reap a sale.

Now tracking has shifted to what is known as “first party” tracking. With this method, people are not being trailed from app to app or site to site. But companies are still gathering information on what people are doing on their specific site or app, with users’ consent. This kind of tracking, which companies have practiced for years, is growing.

In other words, Google is accumulating data on its own users’ search queries, location data and contact information. Pinterest is doing the same with its users on its site and app, while TikTok is gathering information on the people who are on its app.

[…] Now, other companies are following suit and privacy is being shattered. ⁃ TN Editor” – artikkeli (päivitetty […]

Has anyone considered we can live without our cellphones, computers and even the amazing internet? These articles are all written like we have no choice to use the internet or own a cellphone or use apps that spy on us, delete it or turn it off.

Stop using what you do not enjoy and whatever problems and fear mongering is used against you goes away with it.