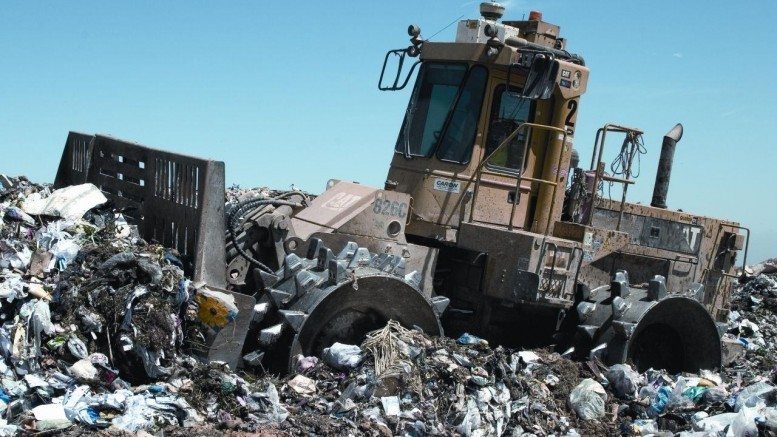 Alas, another computer modeling exercise in futility that uses data collected by the United Nations on CO2 by country. Decades ago, we learned what “garbage in-garbage out” (GIGO) really meant, and this is a good example. ⁃ TN Editor

That’s according to the Global Footprint Network (GFN), an international think tank focused on sustainability that keeps track of how much of Earth’s resources humanity uses and how much the planet can reuse.

Every year, on the day our consumption exceeds the environment’s renewal capacity, they declare “Earth Overshoot Day.” In 2016, that day is Monday, August 8th.

Humanity will have used 1.6 times Earth’s total climate capacity by the end of the year.

It sounds simple enough, but in practice there’s a lot involved in the calculation. The GFN says it uses 15,000 data points from the United Nations per country per year. For example, each country’s carbon dioxide emissions are compared to each country’s available greenery for sequestering carbon.