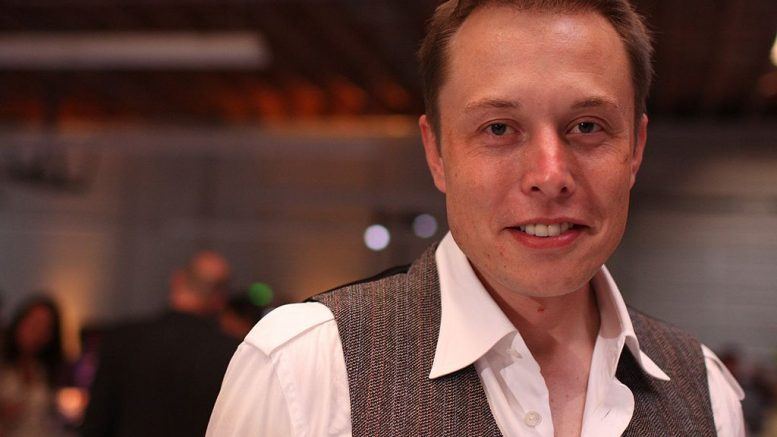 Please Share This Story!
PDF 📄
Musk, whose grandfather was head of the Canadian Technocracy movement, is increasingly in love with China for its business and social engineering prowess. As a Technocrat, he also disavows Karl Marx and Das Capital. ⁃ TN Editor

Tesla and SpaceX CEO Elon Musk lamented the “entitled” and “complacent” character of people in the United States, and lauded the “smart” and “hard working people” of China, in the first installment of a three-part interview with Automotive News’ “Daily Drive” podcast published Friday.

Automotive News publisher Jason Stein, who conducted the interview, asked Musk, “How about China as an EV strategy leader in the world?”

Musk replied: “China rocks in my opinion. The energy in China is great. People there – there’s like a lot of smart, hard working people. And they’re really — they’re not entitled, they’re not complacent, whereas I see in the United States increasingly much more complacency and entitlement especially in places like the Bay Area, and L.A. and New York.”

Last year, Chinese government officials helped Tesla secure loans worth around $1.6 billion to construct and begin manufacturing vehicles at the company’s relatively new Shanghai factory. This year, the Shanghai government helped Tesla get back to normal operations quickly, at its new plant, after the region was struck by a Covid-19 outbreak and issued widespread quarantines that temporarily suspended manufacturing there.

Musk pointed out, Telsa has not received as much assistance from the government in China as domestic companies. “They have been supportive. But it would be weird if they were more supportive to a non-Chinese company. They’re not,” he said.

The enthusiasm the mercurial Musk expressed for China contrasted with his previously stated disdain for communism. In a tweet on Monday this week, Musk mocked social welfare programs in general, and Karl Marx’s “Das Kapital.”

During the Automotive News podcast, Musk also compared the U.S., California and New York to sports teams about to lose their winning status.

No big fan of Musk here but he’s right on this. The anti-china rhetoric is being pushed as a distraction. They have taken the right steps towards capitalism and that must be at least commended, even if the technocracy part -which really is not unique to China- has its downside.