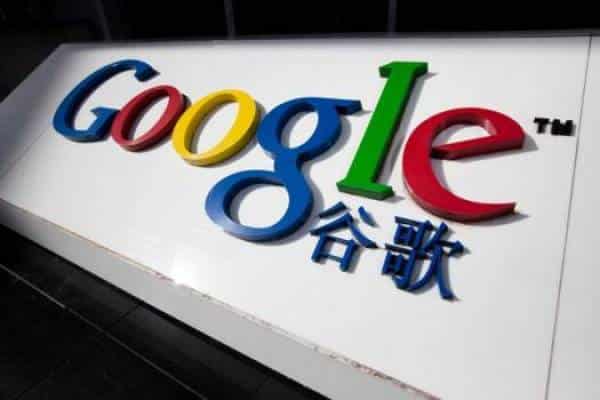 Dissenting employees are waiting for Google to declare that “censorship is unacceptable and that they will not collaborate with governments in the oppression of their people.” They may be waiting for a long time. ⁃ TN Editor

Google employees have carried out their own investigation into the company’s plan to launch a censored search engine for China and say they are concerned that development of the project remains ongoing, The Intercept can reveal.

Late last year, bosses moved engineers away from working on the controversial project, known as Dragonfly, and said that there were no current plans to launch it. However, a group of employees at the company was unsatisfied with the lack of information from leadership on the issue — and took matters into their own hands.

The group has identified ongoing work on a batch of code that is associated with the China search engine, according to three Google sources. The development has stoked anger inside Google offices, where many of the company’s 88,000 workforce previously protested against plans to launch the search engine, which was designed to censor broad categories of information associated with human rights, democracy, religion, and peaceful protest.

In December, The Intercept reported that an internal dispute and political pressure on Google had stopped development of Dragonfly. Google bosses had originally planned to launch it between January and April of this year. But they changed course after the outcry over the plan and indicated to employees who were working on the project that it was being shelved.

Google’s Caesar Sengupta, an executive with a leadership role on Dragonfly, told engineers and others who were working on the censored search engine in mid-December that they would be allocated new projects funded by different “cost centers” of the company’s budget. In a message marked “confidential – do not forward,” which has been newly obtained by The Intercept, Sengupta told the Dragonfly workers:

Over the past few quarters, we have tackled different aspects of what search would look like in China. While we’ve made progress in our understanding of the market and user needs, many unknowns remain and currently we have no plans to launch.

Back in July we said at our all hands that we did not feel we could make much progress right now. Since then, many people have effectively rolled off the project while others have been working on adjacent areas such as improving our Chinese language capabilities that also benefit users globally. Thank you for all of your hard work here.

As we finalize business planning for 2019, our priority is for you to be productive and have clear objectives, so we have started to align cost centers to better reflect what people are actually working on.

Thanks again — and your leads will follow up with you on next steps.

Sources with knowledge of Dragonfly said staff who were working on the project were not told to immediately cease their efforts. Rather, they were instructed to finish up the jobs they were doing and then they would be allocated new work on other teams. Some of those who were working on Dragonfly were moved into different areas, focusing on projects related to Google’s search services in India, Indonesia, Russia, the Middle East, and Brazil.

But Google executives, including CEO Sundar Pichai, refused both publicly and privately to completely rule out launching the censored search engine in the future. This led a group of concerned employees — who were themselves not directly involved with Dragonfly — to closely monitor the company’s internal systems for information about the project and circulate their findings on an internal messaging list.