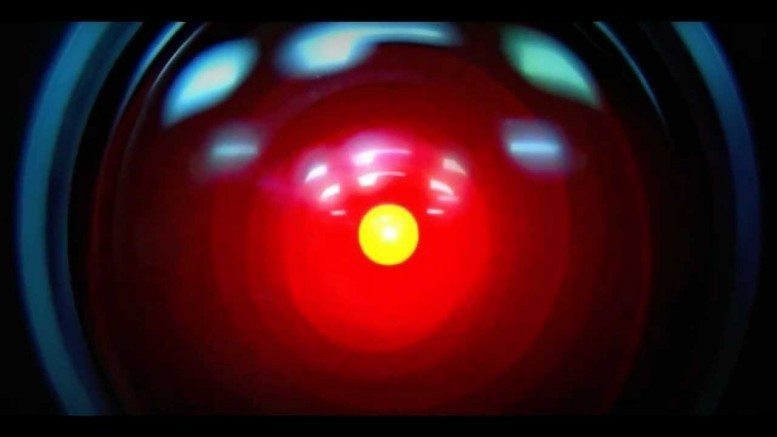 Likening today’s AI to little children is a logic fail and creates a slippery slope: namely, it now calls for the pseudo-science of psychology to analyze AI’s behavior and thinking processes. This is like “they be blind leaders of the blind. And if the blind lead the blind, both shall fall into the ditch.” (Matthew 15:14) ⁃ TN Editor

Engineers are using cognitive psychology to figure out how AIs think and make them more accountable.

Artificial-intelligence engineers have a problem: They often don’t know what their creations are thinking.

As artificial intelligence grows in complexity and prevalence, it also grows more powerful. AI already has factored into decisions about who goes to jail and who receives a loan. There are suggestions AI should determine who gets the best chance to live when a self-driving car faces an unavoidable crash.

Defining AI is slippery and growing more so, as startups slather the buzzword over whatever they are doing. It is generally accepted as any attempt to ape human intelligence and abilities.One subset that has taken off is neural networks, systems that “learn” as humans do through training, turning experience into networks of simulated neurons. The result isn’t code, but an unreadable, tangled mass of millions—in some cases billions—of artificial neurons, which explains why those who create modern AIs can be befuddled as to how they solve tasks.

Most researchers agree the challenge of understanding AI is pressing. If we don’t know how an artificial mind works, how can we ascertain its biases or predict its mistakes?