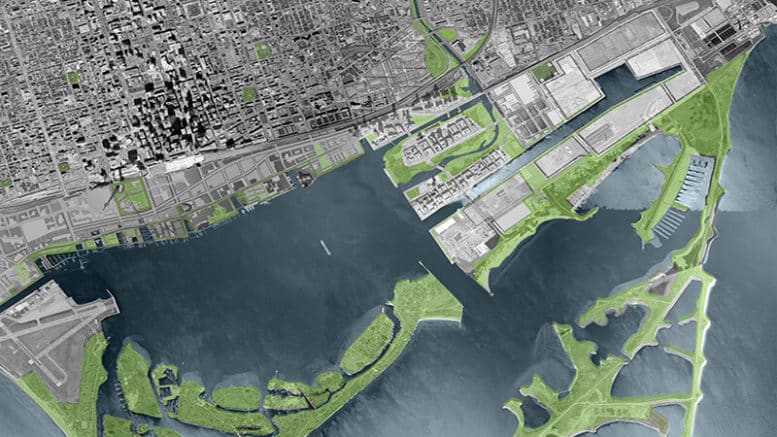 Please Share This Story!
PDF 📄
Sidewalk Labs is already resisting public backlash in Toronto where it is building a Smart City. This was originally a private investment, but now the company wants its cut of city taxes to pay for it.  ⁃ TN Editor

According to internal documents obtained by the Star, Sidewalks Labs plans to argue it is “entitled to … a share in the uptick in land value on the entire geography … a share of developer charges and incremental tax revenue on all land.”

This money, which would amount to an estimated $6 billion over 30 years, would otherwise go to the city, according to the Star.

Sidewalk Labs, which aims to create more sustainable and affordable cities through technology, has received significant push back to its project in Toronto after initially being heralded as a catalyst for innovation. Similar to the push back Amazon received in New York City that ultimately led the company to decide to abandon its plans there, local leaders have questioned the company’s intentions and pressured it to make concessions.

After locals became concerned about how Sidewalk Labs would use the the data it collects on their public spaces, the company promised it won’t control the data collected there, the Star reported in October 2018. Even after that promise, a prominent privacy expert on the project’s advisory committee stepped down from her role, calling the proposal, “not acceptable,” the Star reported.

In an interview with the Star about the company’s proposed funding, Sidewalk Labs CEO Dan Doctoroff said the company wants to take a fair cut of revenues once Toronto itself is prospering from the impact of its work.

“We’re going to be spending a lot of money in advancing the infrastructure,” Doctoroff told the Star. “And where we do that and there are new property tax revenues or developer charges, we only want to get paid back a reasonable return for our investment in that infrastructure.”