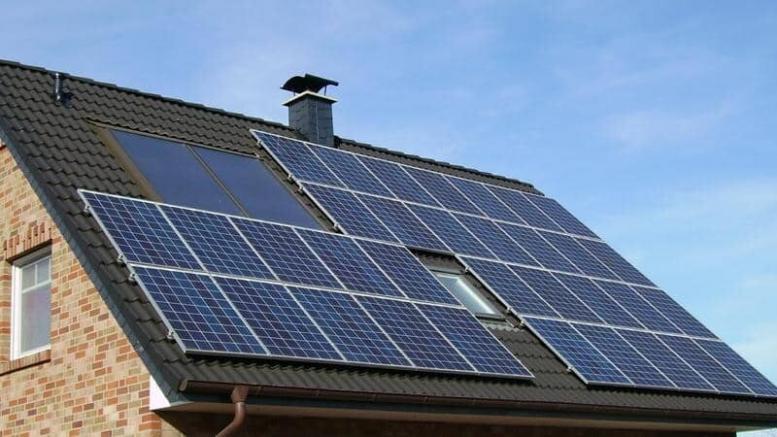 Please Share This Story!
PDF 📄
As part of Smart Grid rollout in 2008, it was the utilities themselves who dreamed up net metering to encourage homeowners to invest in expensive solar panels. Now, those who obliged are being thrown under the bus. ⁃ TN Editor

Net metering is not the future of solar, Bill Ellard says.

An economist who lives just outside Zion National Park in Southern Utah, Ellard installed his own rooftop array in 2013 after several years of watching Utah’s air quality deteriorate with growing concern. But while he remains a staunch advocate for rooftop solar and clean energy, he and other experts agree net metering is not the way these things will be accomplished.

In the mid-2010s, despite its notoriously conservative politics, Utah seemed to embrace its identity as a sort of promised land for the solar industry, with installations tripling one year to the next until thousands of residents purchased rooftop arrays every week. Businesses sprang up to meet the demand, motivated not only by the opportunity to earn a fortune, but to clean up the environment and promote self-reliance to boot.

That rapid growth led to calls from both state energy officials, and Utah’s electric utility monopoly, to end net metering and government-backed subsidies for the booming rooftop solar industry. Solar company officials believed the then-unrelenting growth trajectory was proof their industry was sufficiently established to stand on its own two feet. So they sat down with state and utility leaders and hammered out an agreement to replace net metering with a yet-to-be finalized program.

PacifiCorp — which does business under the Rocky Mountain Power name in Utah, Idaho and Wyoming — has proposed discussing a $.015/kWh tariff later this year as part of a rate case planned when state regulators agreed to end net metering in 2017. Per that agreement, the new tariff — which Rocky Mountain Power emphasizes is paid as a credit against future electrical bills — would take effect in 2021. The new rate would only apply to customers who install rooftop systems after the end of this year.

News of the agreement sent solar sales in Utah tumbling, but as the rate hearings approach, no one is clambering to bring net metering back. This is because net metering, Ellard says, was structurally unstable from the start.