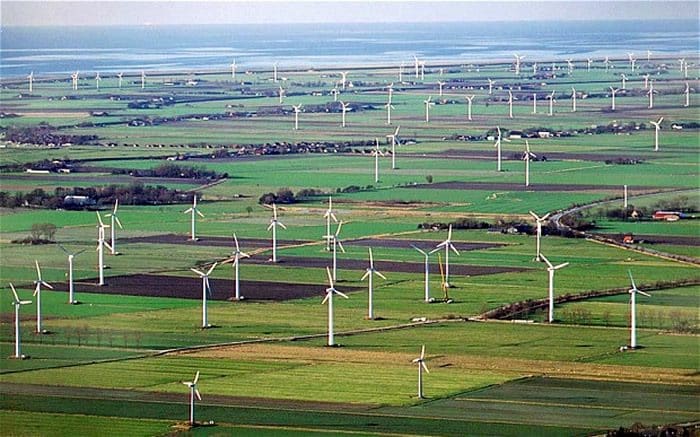 European Bureaucrats and Technocrats have set unachievable goals on renewable energy and laid the failure on taxpayers with suffocating taxes. People are fed up as they realize that the war between fossil fuels and renewables is just another scam.  ⁃ TN Editor

Voters across Europe have lost faith in politics partly because of “unachievable targets” on renewable energy, said German Energy Minister Peter Altmaier, who rejected calls from a group of other EU countries to boost the share of renewables to 33-35% of the bloc’s energy mix by 2030.

Altmaier made the comments during an on-the-record exchange between the 28 EU energy ministers, who are gathered in Luxembourg today (11 June) for a meeting of the Energy Council.

Energy ministers are expected to thrash out a joint position on three clean energy laws which are currently being negotiated in the EU institutions – the Renewable Energy Directive, the Energy Efficiency Directive and a regulation on the Governance of the Energy Union.

“Germany supports responsible but achievable targets,” Altmaier said from the outset, underlining Berlin’s efforts to raise the share of renewables to 15% of the country’s overall energy mix.

But he said those efforts also carried a cost for the German taxpayer, which he put at €25 billion per year. “And if we are setting targets that are definitely above 30%, that means that within a decade, our share has to be more than doubled – clearly more than doubled,” Altmaier pointed out.

What’s needed, he said, is “a compromise that prevents us from having an unachievable target” at European level. “Citizens across Europe are losing faith in politics. When they see that we are setting very ambitious targets and that a few years later we’re deferring this, we are way off their expectations.”

Altmaier’s statement was dismissed as “pathetic” by Claude Turmes, the lead Parliament negotiator on the governance regulation, who will become energy minister of Luxembourg at the end of the month.

Still, Germany’s declarations poured cold water on expectations from other EU countries, which have called for higher ambition on the EU’s “clean energy package” of legislation.