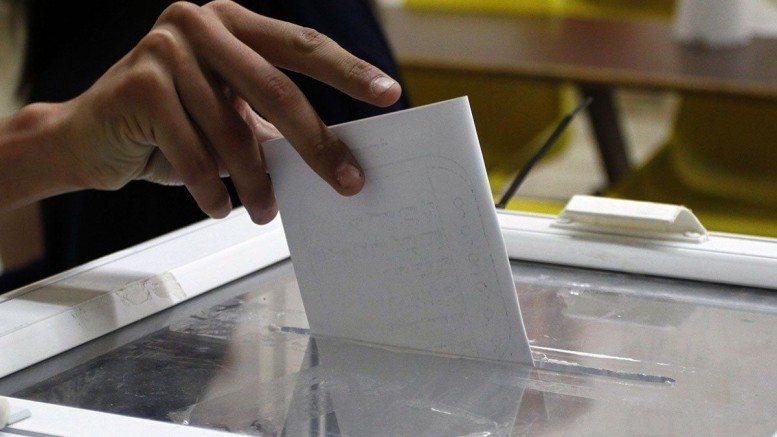 While many Islamic terrorists and jihadists might appear to be savages from the 7th century, their modern leadership is fully apprised of using Technocrats to run their societal operations. The question is, who gave them such ideas? Other Technocrats, of course! ⁃ TN Editor

Hamas leader in the West Bank Hussein Abu-Kwaik said that his movement had started “initial discussions” to prepare national technocrat lists for the local elections in both the West Bank and Gaza Strip, Anadolu reported on Monday.

Abu-Kwaik stressed that his movement “decided to facilitate the elections in order to energise and pump new blood into Palestinian institutions,” noting that Hamas is eager to see technocrats serving people in the national institutions.

He said that Hamas does not want to “politicise” the local elections which it views as a first stage that would pave the way to parliamentary and presidential elections.

The Hamas leader said that his movement would support technocrat and academic nominees, regardless of their political persuasions.

He said that there would be no lists in the name of Hamas, reiterating that “discussions” toward this end are still ongoing.