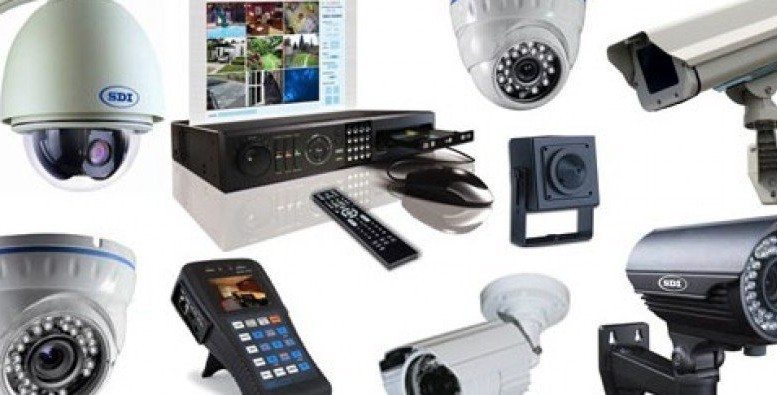 Please Share This Story!
PDF 📄
The Total Surveillance Society is not limited to the United States, but is global in scope and penetration. All nations are monitoring their citizens. This is hallmark evidence that Technocracy is the global endgame. ⁃ TN Editor

It was a national scandal. Peru’s then-vice president accused two domestic intelligence agents of staking her out. Then, a top congressman blamed the spy agency for a break-in at his office. News stories showed the agency had collected data on hundreds of influential Peruvians.

Yet after last year’s outrage, which forced out the prime minister and froze its intelligence-gathering, the spy service went ahead with a $22 million program capable of snooping on thousands of Peruvians at a time. Peru — a top cocaine-producing nation — joined the ranks of world governments that have added commercial spyware to their arsenals.

The purchase from Israeli-American company Verint Systems, chronicled in documents obtained by The Associated Press, offers a rare, behind-the-scenes look into how easy it is for a country to purchase and install off-the-shelf surveillance equipment. The software allows governments to intercept voice calls, text messages and emails.

Except for blacklisted nations like Syria and North Korea, there is little to stop governments that routinely violate basic rights from obtaining the same so-called “lawful intercept” tools that have been sold to Western police and spy agencies. People tracked by the technology have been beaten, jailed and tortured, according to human rights groups.

Targets identified by the AP include a blogger in the repressive Central Asian republic of Uzbekistan, opposition activists in the war-ravaged African nation of South Sudan, and politicians and reporters in oil-rich Trinidad and Tobago in the Caribbean.

“The status quo is completely unacceptable,” said Marietje Schaake, a European Union lawmaker pushing for greater oversight. “The fact that this market is almost completely unregulated is very disturbing.”

The Verint documents that AP obtained in Peru, including training manuals, contracts, invoices and emails, offer more detail than previously available on the inner workings of a highly secretive industry.

“There is just so little reliable data on this,” said Edin Omanovic, a researcher at Privacy International, a London-based advocacy group. “These commercial tools are being used in a strategic and offensive way in much the same way that military tools are used.”

The scope and sophistication revealed in the Peru documents approximates, on a small scale, U.S. and British surveillance programs catalogued in 2013 by former National Security Agency contractor Edward Snowden. That trove showed how the U.S. government collected the phone records of millions of Americans, few suspected of crimes. Even after some reforms, there is still much to be done in the U.S. and abroad to rein in Big Brother, privacy advocates say.

Reached at Verint’s corporate headquarters in Melville, New York, an assistant to CEO Dan Bodner said the company would have no comment. “We typically don’t comment to reporters,” said Barbara Costa.

Verint and its main competitors hail from nations with well-funded spy agencies, including the United States, Israel, Britain and Germany, and have operated with limited oversight.

With more than $1 billion in yearly sales, Verint is a major, longtime player in an industry whose secrecy makes its size difficult to quantify. Verint Systems Ltd., the subsidiary that sold the surveillance package to Peru, is based in Herzliya, Israel, outside Tel Aviv.

In regulatory filings, the parent corporation boasts upward of 10,000 customers in more than 180 countries, including most of the world’s largest companies and U.S. law-enforcement agencies. The company says its products help businesses run better and “make the world a safer place.” In 2007, Verint provided Mexico with a U.S.-funded, $3 million surveillance platform aimed at fighting drug cartels.

Surveillance sales account for about a third of its business. However, the company discloses little about those products, which it says collect and parse massive data sets to “detect, investigate and neutralize threats.”

It also does not identify its law enforcement and intelligence agency clients, but the AP independently confirmed through interviews and documents that it has sales in countries including Australia, Brazil, the United States, Mexico, Colombia and Switzerland.

About half of Verint’s surveillance dealings are in the developing world, said analyst Jeff Kessler of Imperial Capital in New York.

The Peru installation — known as Pisco, a nod to the local brandy — illustrates how the private surveillance industry has piggybacked on multibillion-dollar government research in the West. Many security experts who honed their skills in Israel’s military have gone to work in the private sector, effectively putting their tech chops at the service of less sophisticated nations for a fraction of the cost.

A software manual offers step-by-step instructions on how to intercept those communications with Verint equipment: Connect to a satellite, identify the callers, then “open a voice product” — their jargon for a phone call.