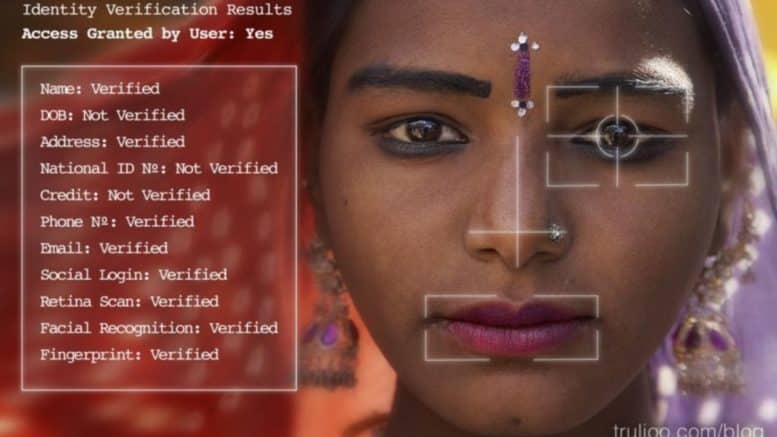 Please Share This Story!
PDF 📄
Geospatial technology is like Google Maps on steroids, detailing all features of buildings and infrastructure in cities, and then overlaying that with the tracking of people as they move about that infrastructure. Such ubiquitous tracking leads to digital slavery and total control over the entire system. ⁃ TN Editor

The Municipal Corporation of Dehradun (MCD), has announced that it is going to start a survey of all the buildings in Dehradun from August 2021, with the help of drones, using Geographic Information System (GIS). According to the officials, the purpose of the survey is to maximize property tax collection from residential and commercial establishments. At present, the MCD receives tax on only about 50% of the properties in the city, as reported by a news website.

The proposed GIS-based survey is to be conducted under the Urban Development Directorate, and will be used to make a thorough analysis of the properties using drones. In addition, the MCD will also commence a door-to-door survey for complete information about the properties such as electricity connection, water connection, and total rooms in the building. MCD has already hired private companies that will operate the drones, informed Ashish Kataith, manager of the survey.

After the completion of the survey, the corporation will compile all the data and issue a unique property identification number to each building. Earlier, the Urban Development Directorate announced that they would use GIS to map buildings in Uttarakhand’s four urban local bodies- Dehradun, Haridwar, Rudrapur, and Rishikesh as a pilot project.

Apart from Dehradun, many Indian cities have been actively using GIS-based technologies for their civil development work. Recently Gurugram Metropolitan Development Authority (GMDA) also announced that they are going to use GIS to track the Gurugram’s infrastructure development. GMDA will use satellite images by National Remote Sensing Centre to monitor land encroachment and illegal constructions in and around the city.

Municipal Corporation of Greater Mumbai (MCGM) has announced the use of GIS-based systems for development, planning, and management of roads, traffic, sewage, water, forestry and property tax.

The Gurugram Metropolitan Development Authority (GMDA) also announced that it will use GIS system for disaster management, such as identifying the recently lost water bodies, and buildings or housings that are likely to get flooded during heavy rainfall.

Earlier this year, the Madras High Court ordered the revenue authorities to conduct digital mapping of the water bodies and lakes in Chennai using satellite images to monitor and stop encroachment in the lake areas.