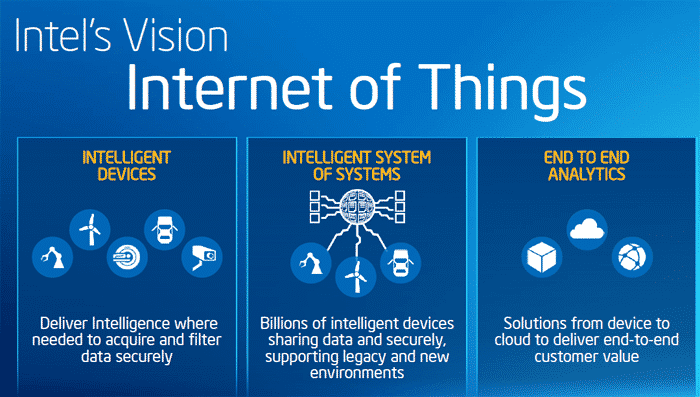 TN Note: Implementing the Internet of Things (IOT) has suffered because Wi-Fi technology has lagged behind. Almost everyone with a Wi-Fi router in their home knows that there are plenty of “dead” spots in the house. The new Wi-Fi standard will completely erase those inconveniences while making a strong signal possible to all corners of your property. Plus, city-wide Wi-Fi will allow things to be connected the the larger Internet grid. This technology is essential to the implementation of Technocracy.

There are plenty of blockades between now and the connected-device future that’s been so long on the horizon. One of these is Wi-Fi, which has limitations that keep connected devices from connecting quite as efficiently as they could. Now, there’s a plan in place to fix it.

The Wi-Fi Alliance, the organization that dictates and advances Wi-Fi standards, has announced the latest iteration of its increasingly indispensable technology. Called HaLow, it promises to double the range of standard 2.4GHz Wi-Fi connections, while also doing a better job of penetrating walls, floors, and other obstacles that can make your Wi-Fi sputter and skulk.

It manages this deftness and range by operating on the 900MHz band, a chunk of spectrum that’s better suited for small data payloads and low-power devices than the relatively intensive, battery-straining 2.4GHz and 5GHz bands on which most current Wi-Fi routers operate. To cut through the numbers and specs and standards for a moment: It’s Wi-Fi for smartwatches and Internet-enabled coffee makers and whatever other connected appliance might suit your deranged fancy.

“For a consumer, you might imagine someone who wants to deploy a water sensor in their basement to detect flooding or a motion sensor at the end of their driveway to warn them of someone arriving late at night,” says Kevin Robinson, Wi-Fi Alliance vice-president of marketing. “In both of these cases, Wi-Fi HaLow will deliver power-efficient connectivity to the home access point (and the Internet) despite the challenging environment caused by obstructions in the device’s path or ranges involved.”

At this point you might be wondering why we’d need such a thing, when so much of what we’ve just described is already capably handled by Bluetooth, the connectivity tech of choice for most low-powered, online devices. You’re right to wonder! There are a few potential answers, the most important of which being that Wi-Fi connects devices directly to the Internet, not just to another device. That may not seem so important now, but it will be critical as wearables, in particular, strive to become truly untethered. Eventually, connected devices need to transition from Pinocchio to real boy. HaLow should help that process.

Also, unlike Bluetooth, Wi-Fi Halow’s ambitions extend quite a bit further than than your living room.

That’s partly because, Robinson pointed out, in addition to the various security and interoperability features found in the Wi-Fi you know, HaLow will also share its ability to “support thousands of devices per access point.” That means a business that requires huge numbers of environmental monitoring stations across multiple facilities would have a simple, integrated way to keep track of them.

[…] noted before, 5G will actually enable the Internet of Everything as it provides mobile speeds 10 times higher […]

[…] infrastructure.  However, it isn’t that rural communities don’t have access, 5G is needed to implement this IOT technological agenda, a technocratic haven of data collection and control over production […]

[…] infrastructure.  However, it isn’t that rural communities don’t have access, 5G is needed to implement this IOT technological agenda, a technocratic haven of data collection and control over production […]