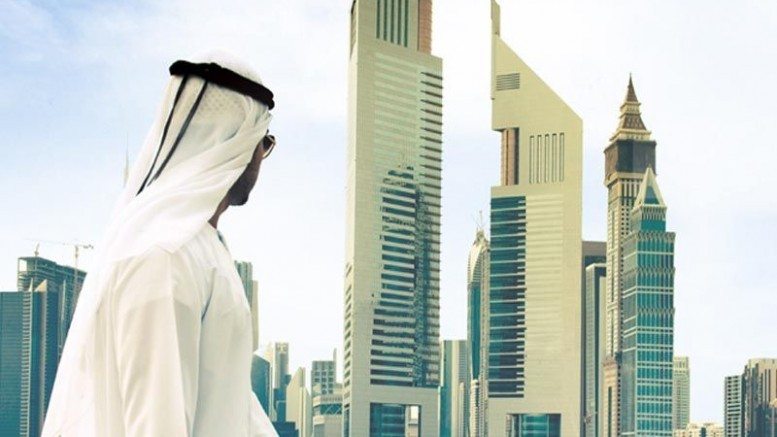 TN Note: The author of this article is Mahmoud Mohieldin, a Senior Vice President for the 2030 Development Agenda at the World Bank Group,  United Nations Relations, and Partnerships, and is a former minister of investment of Egypt. Islam is aggressively  supporting and implementing Sustainable Development and Green Economy.

Roughly one-third of those suffering from extreme poverty worldwide live in member states of the Organization of Islamic Cooperation (OIC). In 21 of those 57 countries, fewer than half of the population has access to adequate sanitation. Four percent of infants born in these countries die before they reach the age of five.

Simply put, despite great potential, many OIC countries have struggled to achieve broad-based development. For many countries, the infamous “resource curse” is at work; in others, weak leadership and failed institutions are to blame. It does not help that the vast majority (some 71%) of the 125 million people affected by conflicts and natural disasters reside in OIC countries. Instability places enormous strain on national budgets.

But these countries have options. In particular, the capital that has accumulated in some of the OIC countries’ financial systems could play an important role in helping them to meet their development goals – especially if Islamic finance is used to its full potential.

If Islamic finance is to play its full part in revitalizing and diversifying the economies of the OIC countries, governments will need to undertake important reforms. Topping the list is the need for stronger legal institutions that protect property rights and ensure that contracts are enforced. If people are to have full confidence in Islamic financial products, moreover, the industry will need to be standardized and regulated. National tax policies will also need to be tweaked, to prevent discrimination against Islamic financial instruments.

The World Bank Group is working with partners to help realize these reforms. Furthermore, it has introduced investment projects that use Islamic financing across the region. The World Bank Treasury has issued a variety of Islamic financial instruments, including two Sukuk (bonds that meet Islamic strictures on interest), which have raised $700 million. Similarly, the Bank’s private-sector arm, the International Financial Corporation, has established the IFC Sukuk Company, which issued $100 million in trust certificates in 2015.