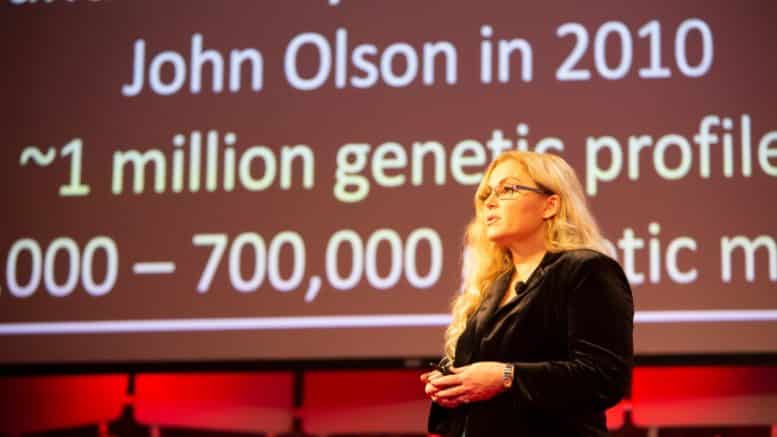 Please Share This Story!
PDF 📄
Massive private DNA databases are being rapidly pried open by law enforcement and government. Technocrat handlers are incapable of keeping their hands off such a treasure trove of family trees. ⁃ TN Editor

It’s times like these that I’m very happy to have no relatives who would be stupid enough to voluntarily submit their/my DNA to a 3rd party corporate site expecting to be protected thereafter. These are already or will certainly become police databases in time–a short time, we see. A relative you never knew you had who is traced to your DNA for his/her crimes puts you in jeopardy as well. Without a doubt YOU become a suspect simply because you’re blood related. Minority Report crazies who push punishment for suspected crimes yet uncommitted are getting a brother system in these… Read more »