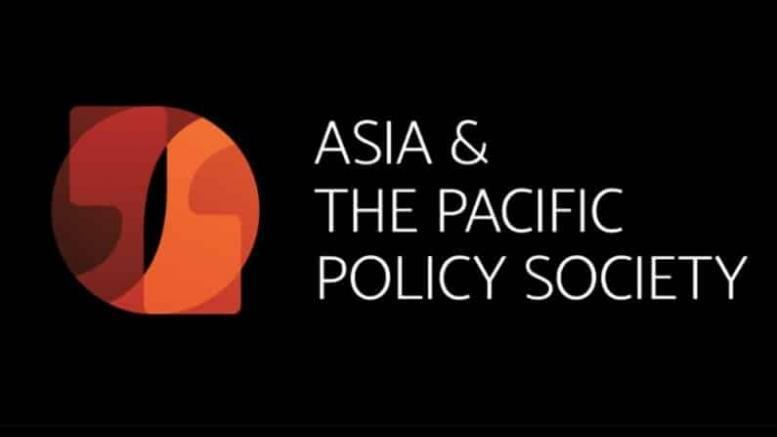 The Asia & Pacific Policy Society notes that there is a strong temptation in policy circles to rely on Technocracy and that it is here to stay. The author asks, “Can we nameplate every new innovation as ‘smart’ while expecting it to redeem outdated policy thinking?” ⁃ TN Editor

The occasion of Policy Forum’s fifth anniversary is an opportunity to reflect on policy-making over the last five years and to indulge in a discussion about current and imminent policy crises – about which there is still much to consider.

How states govern is changing. Early in the post-war period, state-driven interventionist policy laid the foundation for decades of economic growth and structural transformation, particularly in the miracle moment of the post-war west and the more recent rise of Asia.

Within that model, the direct involvement of government in funding research and development proved to be a crucial catalyst for innovation, from America’s tech sector – through military spending – to South Korea’s chaebol.

In both cases, a targeted version of state-driven shock therapy jump-started innovation, with private investment and entrepreneurship chasing the consequent market opportunities. This set into motion a development process that could largely sustain itself in the long run without as much direct intervention.

Common in the modern era are more indirect policy tools for fostering innovation. These include education and training, market-making and platform hosting – civic tech is one example – and participatory policy-making that brings together insights from multiple sectors.

At the precipice of the new millennium’s third decade, it is fitting to consider whether public policy models can keep pace with what appears to be an unfettered transformation in industry, particularly innovation-intensive sectors like technology, sustainability, and biomedical sciences.

When considering this question, the pendulum effect – the idea that movement in one political or policy direction will eventually ‘swing back’ in a dichotomous system – is a well-worn but relevant analogy.

The post-war era saw the creation of government programs and multilateral institutions to facilitate development. However, decades of such efforts eventually elicited howls of protest from market fundamentalists and small-government scolds.

By the 1980s, governments had internalised these criticisms and the pendulum swung away from state interventionism. As privatisation and public sector derivatives of neoliberalism emerged, institutions as the ‘rules of the game’ became an essential tool of governance. They provided guardrails where the state withdrew and steered the private sector to operate within certain bounds of political acceptability.

By the late 1990s and early 2000s, the pendulum seemed due for a swing back, but instead, it settled in the centre, with hybrid models like public-private partnerships and collaborative governance dominating the policy-making landscape.

Can we apply these old models to the new mandates of governance? There is rarely a revolutionary idea regarding economic governance models anymore – the boundaries are etched on one side by central planning and the other by laissez-faire capitalism, with nearly every point on the pendulum having been tried somewhere.