Scientists: Climate Change Is ‘Not As Bad As We Thought’ 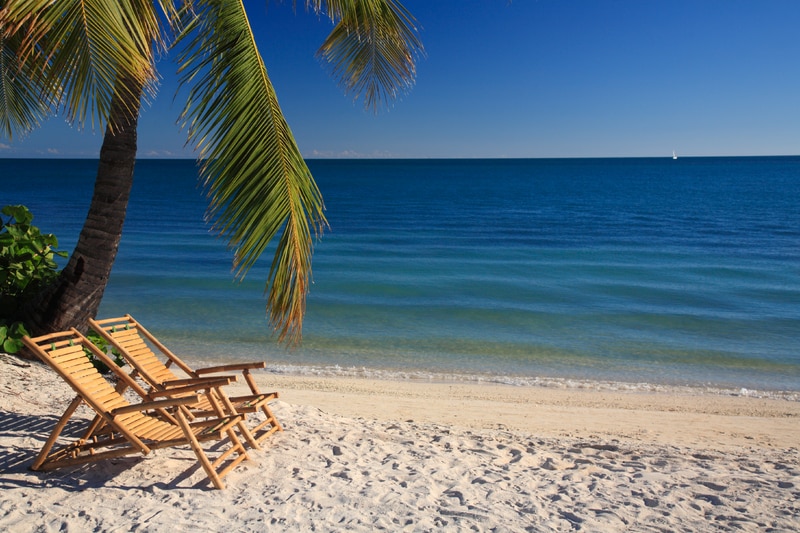 When Technocrat scientists refer to a ‘computer model’ of weather, it means just that. It is not the weather, but only some scientist’s idea of what the weather is or should be. Thus, there could be an infinite number of models depending on who is programming them, which assumptions are used and whose data is provided. ⁃ TN Editor

It predicted that the impact could be up to 45 per cent less intense than is widely accepted.

But the study emerged as other scientists said winter waves pounding the Scottish and Irish coasts have grown grow by up to 5ft 6in (1.7metres) over the past 70 years.

The study questioning the future intensity of climate change was carried out by American climatologist Judith Curry and UK mathematician Nick Lewis.

It is based on analysing the warming effect of greenhouse gases and other drivers of climate change, from the mid 19th century until 2016.

It forecast that future warming will be between 30 per cent and 45 per cent lower than suggested by simulations carried out by the UN’s Intergovernmental Panel one Climate Change.

The study in the American Meteorological Society’s Journal of Climate predicts temperature rises of 1.66C compared to one IPCC forecast of 3.1C and 1.33C compared to another IPCC study predicting 1.9C.

The 2015 Paris climate agreement sought to limit climate change to 2C above pre-industrial levels and no more than 1.5C if possible.

Mr Lewis, said: “Our results imply that, for any future emissions scenario, future warming is likely to be substantially lower than the central computer model-simulated level projected by the IPCC, and highly unlikely to exceed that level.”

Governments around the world base their preparation for tackling climate change on the IPCC models.

Actions include subsidising green energy which has led to higher electricity bills.