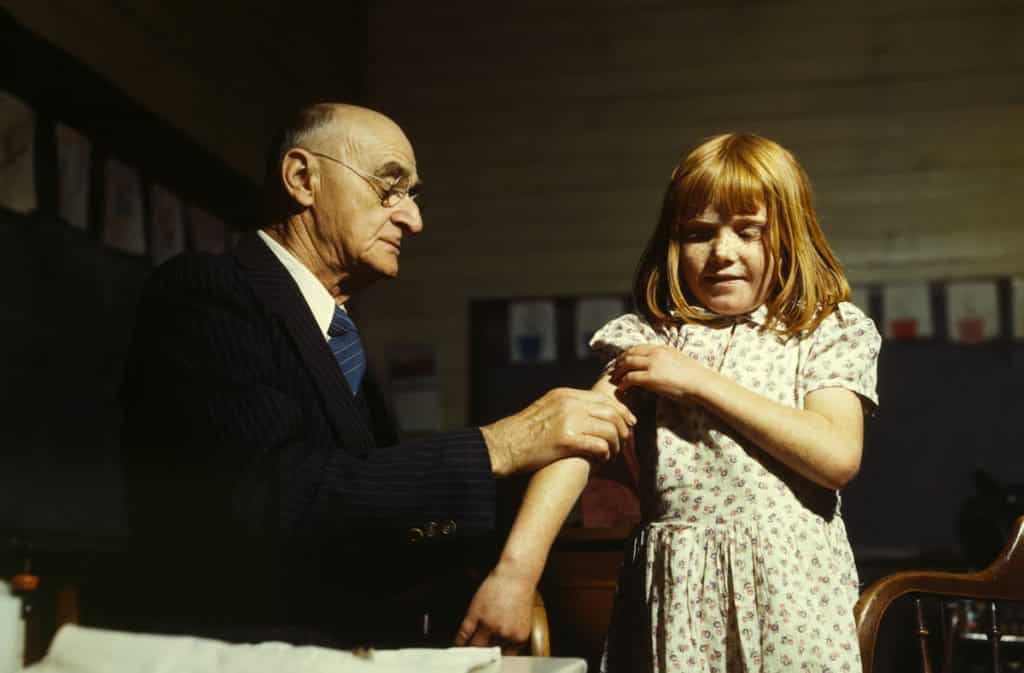 Technocrats intent on defending their false science have figured out how to silently mess with your mind to make you more susceptible to believing the falsehood. This is propaganda taken to a new level. ⁃ TN Editor

In a well-timed paper from three universities in England and the U.S., researchers lay out a strategy for “inoculating” the public against the fake news and alternative facts that have been rampant in recent history. They dub the method “psychological vaccination,” since it’s conceptually similar to medical vaccinations: You insert a little bit of the material you want to inoculate against (normally, a piece of virus; here, a word of warning about fake facts), and the person becomes more resilient when confronted with it in the future. The idea is that those who are in the business of relaying actual facts may want to implement the strategy to prevent against the spread of “alternative facts.”

To test the theory, the researchers first presented participants with accurate or inaccurate facts about a subject known to be susceptible to misinformation: Climate change. Some participants were presented with a pie chart illustrating a scientifically sound fact: “97% of scientists agree on man-made climate change.” Another group was presented with a website, the Oregon Global Warming Petition Project, which displays a (fake) petition attesting that “human-caused global warming hypothesis is without scientific validity,” and which more than 31,000 American scientists appear to have signed.

Here’s how they inoculated people against misinformation. As participants were presented with the climate change fact (the real fact, that is), they were also given a general inoculation: a mention that “some politically motivated groups use misleading tactics to try and convince the public that there is a lot of disagreement among scientists.” Another group were given the general and a more detailed inoculation, showing why the Oregon Petition was fraudulent (for instance, pointing out that it contained the signatures of Charles Darwin and the Spice Girls; and that a only tiny fraction of the apparent endorsers were actually educated in climate science).

The vaccination seemed to work: Those who’d received the general inoculation were more resilient to fake information when later presented with it—they were 6.5% more likely to agree that there’s consensus climate change.