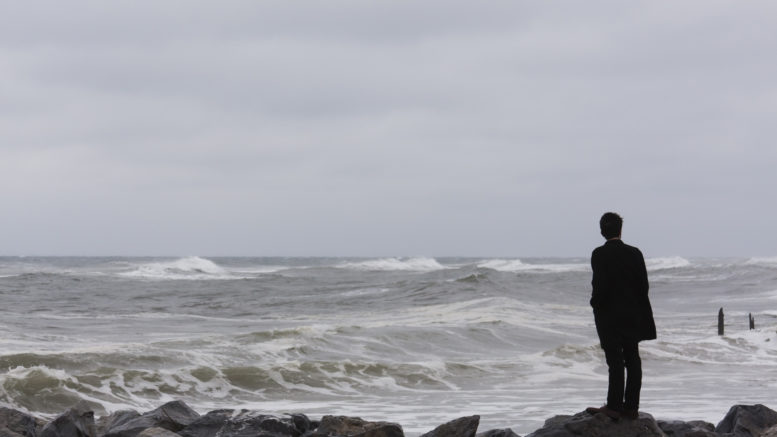 Please Share This Story!
PDF 📄
Technocrat scientists have a scientific answer for every problem known to man and his universe, and yet every solution creates other unintended problems. The answer? More science. ⁃ TN Editor

Modern life has led to greater isolation, which can fuel an array of disorders. If there are medications for social pains like depression and anxiety, why not loneliness?

oneliness is part of the human condition. A primeval warning sign, like hunger or thirst, to seek out a primary resource: connection. Millions of years of evolution have shaped us into creatures who need social bonds in the same way that we need food and water.

And yet we increasingly find ourselves isolated. Loneliness is no longer a powerful enough driver to break us out of the silos created by modern life. Like our insatiable love of high-calorie foods, what was once an adaptive tool has become so misaligned with the way we live that it’s causing, in the words of the former surgeon general Vivek H Murthy, an “epidemic”.

It’s hard to compare our collective loneliness against that of previous generations, as we simply haven’t been measuring it consistently, but recent estimates suggest that anywhere from 22% to 75% of American adults are persistently lonely. A number of culture-wide structural changes might be to blame: more Americans live alone than ever before; fewer of us are marrying or having children; our average household size is shrinking. In many cases, these changes represent the availability of options where once the only accepted path was marriage and a nuclear family. But they also mean we are spending more time on our own. “Western societies have demoted human gregariousness from a necessity to an incidental,” writes John Cacioppo, a neuroscientist who studied social pain and passed away in March 2018, in his book Loneliness.

The trouble is that chronic loneliness doesn’t just make you feel terrible – it’s also terrible for you. Loneliness elevates our risk of developing a range of disorders, including cardiovascular disease, neurodegenerative diseases, cognitive decline, and metastatic cancer. It also weakens the immune system, making us more susceptible to infections. Left untended, even situational loneliness can ossify into a fixed state that changes brain structures and processes, says Stephanie Cacioppo, director of the Brain Dynamics Lab at the University of Chicago Pritzker School of Medicine. She is also John Cacioppo’s widow and was his research partner up until his death last year.

As a scientist, Stephanie Cacioppo has often viewed her life as an experiment. When John died, the practical elements of their joint research took on an urgent personal relevance.

People sometimes compare social loss to physical pain, but Stephanie finds the analogy inaccurate. After John’s death, she went on long runs, pushing herself in near-freezing temperatures until her muscles and lungs screamed. “I could handle the pain because I knew it would have an end,” she says. “The physical pain associated with running was less intense than the deep, heartfelt emotional pain of the loss of the love of my life.”

Stephanie says she’s now relying on many of the social fitness exercises that the couple validated together, such as making an effort to express gratitude, doing something nice for someone else without expecting something in return, choosing to engage with strangers, and sharing good news with others. “I am living proof of my science,” she says. “I apply it every day.”

Unlike depression and anxiety, loneliness has no recognized clinical form; there is no available diagnosis or treatment for feeling chronically isolated.She has also found relief in her work and in continuing her husband’s legacy: “If you have a sense of worth and life with a purpose, you will feel less lonely,” Stephanie says. Today, that means continuing a body of research that she and her late husband were beginning to explore: a pill for loneliness.