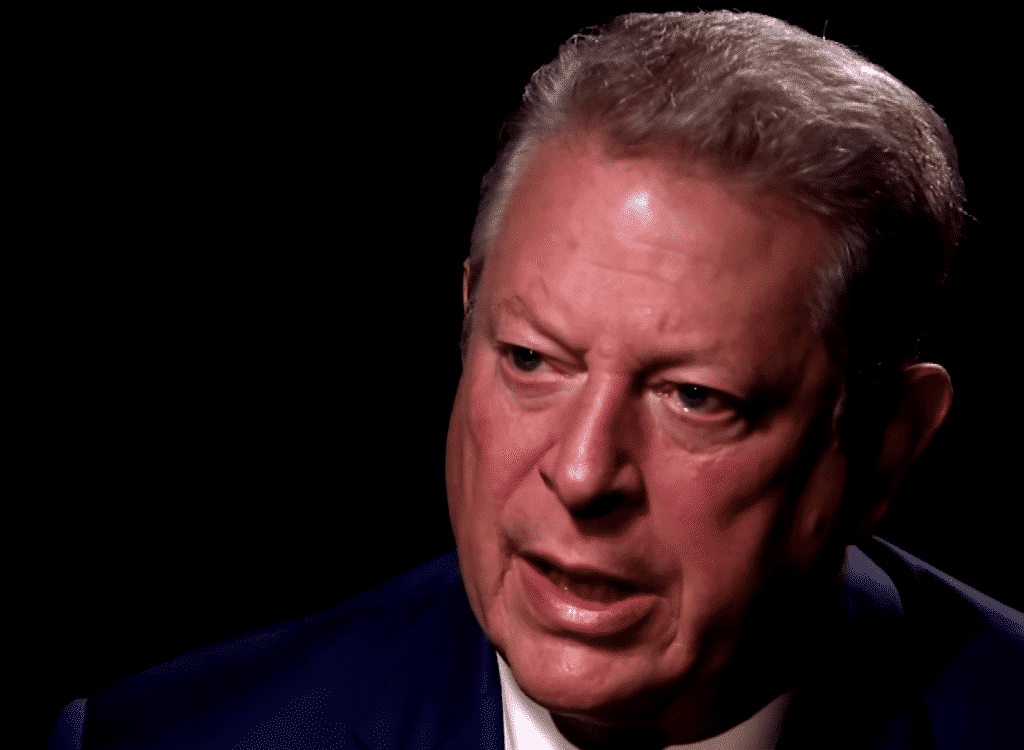 The worship of science as a god demands that ‘non-believers’ be punished and forced into compliance. Now the pushback has begun, but the outcome is far from assured.  ⁃ TN Editor

If Kilmartin and the other attorneys general prevail in the deal to keep select details secret, the ordinary citizen will be the loser, Chris Horner, a leading critic of climate change orthodoxy, said.

“It will mean that they can create privilege for what are otherwise public records, even when shared with ideological activists and donors, so long as everyone who wants to keep their scheming secret agrees in advance,” Horner told The Daily Signal.

The lawsuit, filed July 27 in Rhode Island Superior Court, calls for Kilmartin, a Democrat, to release records that were not previously disclosed in response to the legal organizations’ request in April.

At issue is a “Climate Change Conference Common Interest Agreement” that, email records show, Kilmartin’s representative signed along with representatives of 16 other state attorneys general.

In the past few months, leading political figures and academics who support Obama’s policy on climate change have called for prosecuting those who disagree under the federal law known as RICO—the Racketeer Influenced and Corrupt Organizations Act.

Congress passed RICO in 1978 for the purpose of prosecuting mob crimes, but now climate change activists want to use it against organizations, corporations, and individual scientists who are convinced that human activity is responsible for catastrophic climate change.