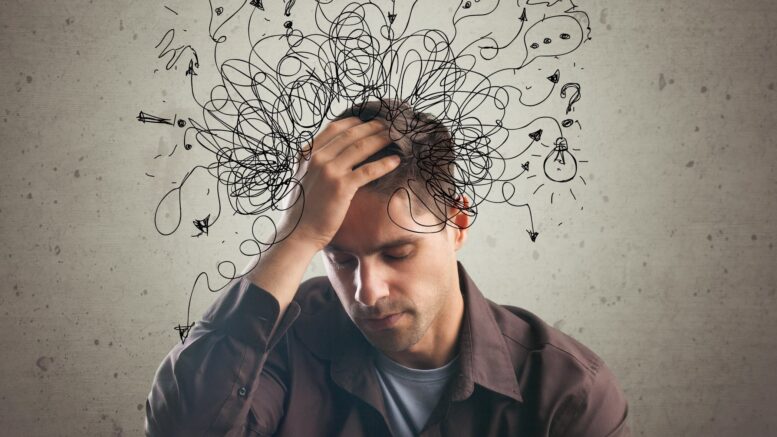 Don’t let the particulars of this article muddy up your mind. The point of posting it here is to show the data confusion at the top echelons of COVID hysteria. There are direct conflicts between data posted in different locations and constant political jockeying for “who’s right, who’s wrong”.

This constant shifting of ‘facts’ is massively confusing to political operatives who basically end up doing whatever they want without regard to real science, which is largely ignored by everyone. ⁃ TN Editor

After publishing guidance warning about the serious risks of “airborne” infection associated with SARS-CoV-2, the CDC just seriously harmed its own credibility by acknowledging Monday that it had posted the new guidance “in error”, following a pressure campaign from the WHO.

Scientists have been gathering evidence that the novel coronavirus plaguing the world spreads via aerosol particles practically since it first emerged, and back in July, a group of 200 scientists sent a letter to the WHO urging the international public health agency to change its guidance on the spread of the disease. The problem scientists argued is that the WHO hasn’t updated its views to incorporate new research showing that aerosol spread is a much greater threat than touching contaminated surfaces, or via large droplets spread by close contact between individuals.

Yet, the WHO has refused these overtures, and this week it successfully convinced the CDC to do the same.

After the WHO announced earlier that it had reached out to the CDC over the guidance change, the agency informed American media outlets that a “draft version” of the guidance had been “posted in error”.

“A draft version of proposed changes to these recommendations was posted in error to the agency’s official website,” the CDC said. “CDC is currently updating its recommendations regarding airborne transmission of SARS-CoV-2 (the virus that causes COVID-19). Once this process has been completed, the update language will be posted.”

Even so, the American media has grown increasingly convinced that aerosols significantly contribute to overall spread of the virus, with ABC News suggesting yesterday that expensive UV-light powered surface cleaners were merely examples of “hygiene theater”. For months, the CDC has insisted that these large droplets are the primary mode of transmission, which is why – it argued – people must wear masks in public, because masks are effective at blocking large particles.

However, masks – at least, homemade clothe masks with imperfect seals – aren’t as effective at filtering all aerosol particles. Furthermore, research suggests aerosol particles released when a person sneezes can reach up to 26 feet.

Experts quoted in the US press reports are already slamming the CDC for injecting more confusion into the conversation surrounding COVID-19 prevention at a particularly risky time. After all, schools are still reopening across the US and many are diving headlong into the unknown, fearful that all of this activity could cause another wave of the pandemic, as Dr. Scott Gottlieb warned yesterday.

Poor Sybil!!! PSYCHOPATHS confuse easily! I wouldn’t listed to a WEATHER REPORT from them!

I wish we could be released from this covid19 nightmare. But it doesn’t look Iike that’s gonna happen. I don’t recall being around people constantly coughing and sneezing since I first heard of covid19. The government crackdowns and lockdowns amount to nothing more than enslavement and impoverishment upon the entire world unless the good Lord intervenes. I am convinced that there are factions in this world who will not let up until they have stripped the non-ruling class of everything we are and own. I’ve been hearing that if you reject the covid19 vaccine you won’t be able to work,… Read more »

As a claimed believer how could you be shut out of heaven, how could you lose your salvation if you believed the gospel? “How that Christ died for our sins according to the scriptures, and that he was buried and that he rose again the third day according to the scriptures.” 1 Corinthians 15:3b-4. The mark of the beast is willingly worshipping Satan and the beast system (Revelation13-14) and this will be in the 2nd half of the Great Tribulation. The true church will not be here when the mark of the beast is forced on the world. “For God… Read more »

[…] the global political classes caused by conflicting policies over the covid pandemic, here, H/T Technocracy News. Yes, the covid pandemic is real but no one seems to know where it came from – US laboratory? […]