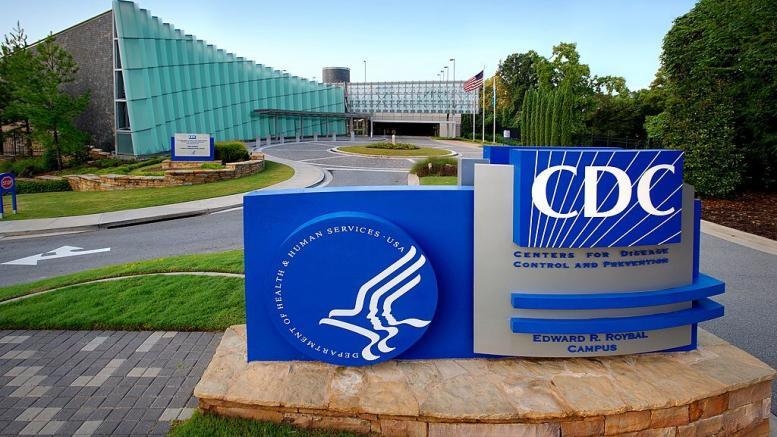 Posted By: Zachary Stieber via The Epoch Times November 16, 2021

Please Share This Story!
PDF 📄
In response to a very specific FOIA request regarding records of naturally immune individuals having spread the COVID virus to others, the CDC came up completely blank. In other words, zip, nada, zilch. Thus, all claims that unvaccinated people with natural immunity can spread the virus… are based on nothing! ⁃ TN Editor

The Centers for Disease Control and Prevention (CDC) says that it has no record of people who are naturally immune transmitting the virus that causes COVID-19.

In the fall, the CDC received a request from an attorney on behalf of the Informed Consent Action Network for documents “reflecting any documented case of an individual who: (1) never received a COVID-19 vaccine; (2) was infected with COVID-19 once, recovered, and then later became infected again; and (3) transmitted SARS-CoV-2 to another person when reinfected.”

SARS-CoV-2 is another name for the CCP (Chinese Communist Party) virus, which causes COVID-19.

People who have recovered from COVID-19 are also known to carry some degree of natural immunity to the virus.

In a response dated Nov. 5 and made public recently, the CDC said it doesn’t have any documents pertaining to the request. The CDC confirmed to The Epoch Times that its Emergency Operations Center didn’t find any records responsive to the request.

The agency declined to say whether any documentation had been found between Nov. 5 and Nov. 12, directing The Epoch Times to file a Freedom of Information Act Request for that information. The Epoch Times has since filed such a request.

“You would assume that if the CDC was going to crush the civil and individual rights of those with natural immunity by having them expelled from school, fired from their jobs, separated from the military, and worse, the CDC would have proof of at least one instance of an unvaccinated, naturally immune individual transmitting the COVID-19 virus to another individual. If you thought this, you would be wrong,” Aaron Siri, the attorney who sought the records on behalf of the network, said in a blog post.

The CDC’s disclosure drew responses from several medical experts, including Johns Hopkins Dr. Marty Makary, who said it underlined how little data the agency has released concerning the recovered. Makary called on the CDC to make data on any reinfections that have resulted in hospitalization or death public, including information on the patients’ comorbidities or lack thereof.

“CDC should be transparent with data on natural immunity. Instead, we get glimpses from FOIA requests like this one,” he wrote on Twitter.

The CDC sets few firm rules, but its guidance has proven enormously influential during the COVID-19 pandemic. Virtually all officials imposing COVID-19 vaccine mandates have removed the option for people to refuse the vaccine if they can prove that they’ve had COVID-19 and recovered, with many citing the CDC as the reason for doing so.

Officials across the country have urged people to get vaccinated by claiming that it will protect those around them.

“Getting the vaccine is the best way to protect yourself and others around you, especially as the more contagious Delta variant spreads around the country,” Dr. Rochelle Walensky, director of the CDC, said in a statement over the summer.

But soon after, she said vaccines could “no longer prevent transmission” of the virus during a television appearance.

It’s almost laughably to be expected from deep state alphabet agency shrugging off FOI in LAWYER maneuvering – if the government weren’t so evil. It’s just disgusting.