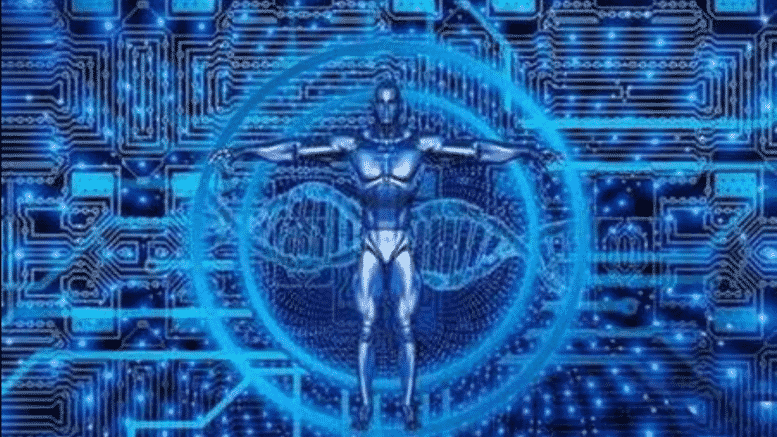 AI will creepily “bring people back to life” and soon use selfies to create 3D digital clones, an expert says.

Tech boss Eugenia Kuyda claims we’re a couple of years from having online avatars as predicted by The Simpsons.

n the cartoon comedy’s 2014 Days of Future Future episode, Marge loads Homer’s clone on to a computer after getting fed up of cloning her accident-prone husband back to life.

Ms Kuyda, who has already uploaded her closest friend Roman Mazurenko onto one of her creations after he died in a car crash, said the prediction will be another the show has got right.

Asked if AI will “bring people back to life”, she told the Lex Fridman podcast “it’s probably down the road”.

She added: “In a little bit we will be able to just show a photo of a person you want the avatar to look like and it will just generate a 3D model.

“That’s a no-brainer, that’s almost here, it’s a couple of years away.”

The co-founder of an AI companion chatbot Replika told of how she loaded more than 10,000 texts between her and Roman on to an AI-powered chatbot in 2016.

We’re being told the world has too many people.
Yet we waste valuable time, money, and resources in science to bring elite dead back to life.
And cloning other wealthy narcissists.
Why am I not surprised.

For heaven’s sake, the whole point of dying, both for you and your friends, is for you to be dead.

If some looney tunes had their way. The dead wouldn’t be able to rest in peace either. However long it takes. I can wait to see and be with my “real” family and friends in God’s timing. This type of AI technology is another tool of the devil being used to try and imitate the plans God has for His people. The technocrats can keep their twisted version of eternal life for themselves too. The rest of us would have to live in everlasting enslavement and hell on earth if these people had their way.