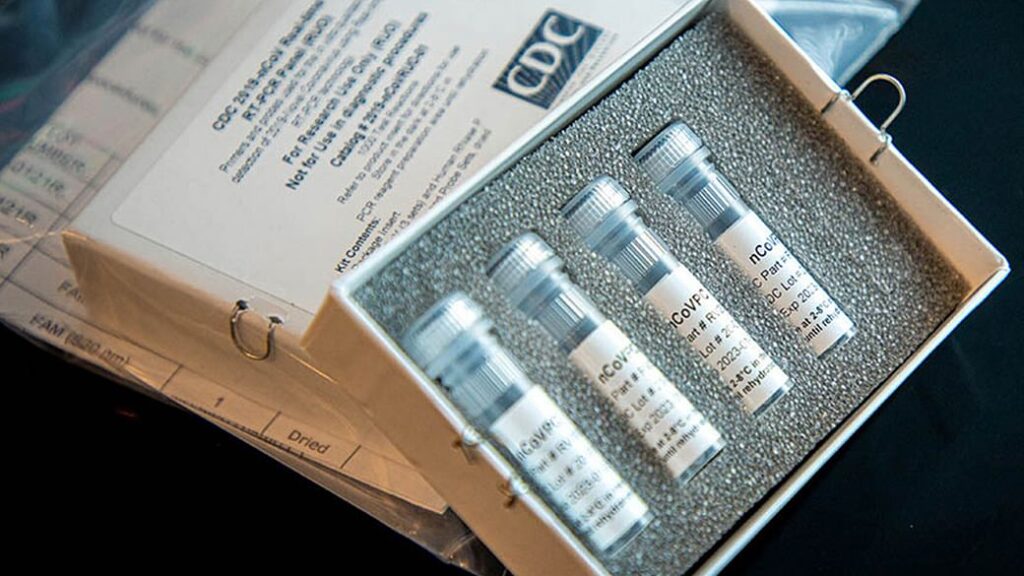 Further evidence that the COVID “Great Panic of 2020” will go down in history as a giant fizzle. However, those Technocrats who orchestrated the false narrative in the first place have already achieved their purpose in creating a new and permanent global system of biosecurity. ⁃ TN Editor

Then what were the lockdowns for?

The vast majority of the nearly 6 million coronavirus diagnoses in the United States likely were not contagious, according to the New York Times.

Despite continued widespread COVID-19 panic, which includes many virus-related restrictions, up to 90% of individuals who have tested positive for COVID-19 potentially carried such “insignificant” amounts of the virus that they were not contagious, the Times reported.

What are the details?

The most widely used diagnostic test for COVID-19 is called the PCR test, which, according to the FDA, tests for the virus’ genetic material.

The problem with the test is that it only reports the presence of the genetic material being searched. It does not report the amount of genetic material, meaning individuals with such insignificant levels of COVID-19 genetic material will still test positive even if they aren’t really sick.

The PCR test amplifies genetic matter from the virus in cycles; the fewer cycles required, the greater the amount of virus, or viral load, in the sample. The greater the viral load, the more likely the patient is to be contagious. This number of amplification cycles needed to find the virus, called the cycle threshold, is never included in the results sent to doctors and coronavirus patients, although it could tell them how infectious the patients are. In three sets of testing data that include cycle thresholds, compiled by officials in Massachusetts, New York and Nevada, up to 90 percent of people testing positive carried barely any virus, a review by The Times found.

Dr. Michael Mina, an epidemiologist at the Harvard T.H. Chan School of Public Health, said testing thresholds are currently too sensitive. The problem, he told the Times, is akin to finding an individual hair in a room long after the person who was responsible for dropping the strand of hair had left.

he solution is to drop the cycle threshold used to determine whether an individual is infected.

Currently, the standard is 37 or 40 cycles, the Times reported. But Dr. Mina told the newspaper that it should be fewer than 30. Then, only individuals with 100 to 1,000 times the genetic material above the current standard would return a positive COVID-19 test result, Dr. Mina said.