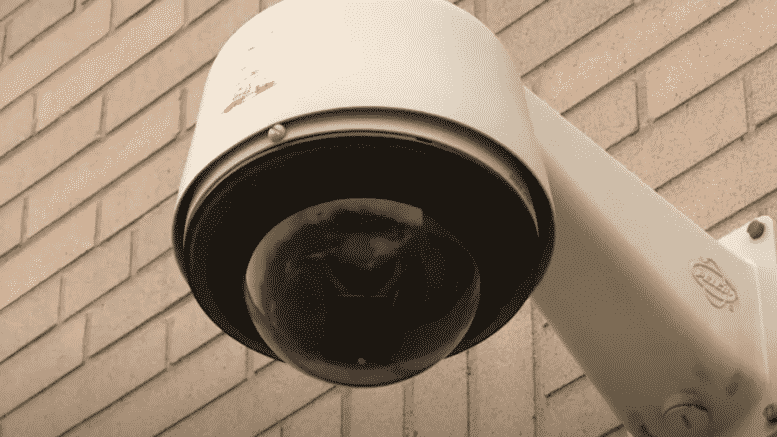 Please Share This Story!
PDF 📄
The King County Councilmember who sponsored the resolution hit the nail on the head: The use of this technology is invasive, intrusive, racially biased and full of risks to fundamental civil liberties.” However, the shortcomings of facial recognition technology is seen as solvable with more technology.

This story will not be seen repeated in national media lest other civil entities (counties, cities) wake up and bring the hammer down on  the Technocrat takeover of America. ⁃ TN Editor

King County became the first county in the country to ban government use of facial recognition software.

Supporters applaud the newly approved ban on facial recognition software. They said this is a big win for civil rights and privacy.

Those worried about facial recognition software say Blacks, Asians, and Latinos are often misidentified by the software.

“We can be leaders and show we can proceed cautiously with development technology that may have caused harm, that has caused harm already,” said Kohl-Wells.

“The use of this technology is invasive, intrusive, racially biased and full of risks to fundamental civil liberties,” said King County Councilmember Dave Upthegrove in a released statement. “I am proud to sponsor this ban which is supported by local community groups, public defenders, immigrants’ rights advocates, racial justice organizations, workers’ rights groups, privacy advocates, and technologists.”

The legislation bans the use of the software by county government agencies and administrative offices, including by the King County Sheriff’s Office.

“The passing of the King County Facial Recognition Ordinance is a huge step towards implementing equitable restrictions on surveillance technology. Facial recognition is consistently used to target Muslims around the world, as well as to quell our First Amendment rights to freedom of speech, religion, and association. We applaud King County for being the first multi-city county in the nation to pass such necessary measures, and we call on the rest of our state and country to follow suit.”

Maru Mora Villalpando is with Latino Advocacy. She joined a coalition of groups to get King County Council to vote for the ban.

“We texted, we mailed, we tweeted. We really, really were involved and we’re happy with the results,” Villalpando said. “This is amazing news. I’m really happy.”

As immigrants, we have been targeted by immigration enforcement as people of color. We’re already afraid of the power that ICE and police have. And giving them this kind of technology makes us more afraid. So, we think the county did the right thing. They listened to us, to the community.”

“It’s good that King County has taken in a step to hit the pause button on these technologies,” said Marcos Martinez with Casa Latina. “We know that these facial recognition technologies are unreliable and they’re especially harmful, especially. to communities of color.”

King County Sheriff’s Department does not currently use it, nor has it ever used it in the past, according to a spokesman. Seattle Police Department does not use the surveillance technology software either. Both agencies said the new ban will not impact their operations.

“The Sheriff’s Office operations will not be hindered by the proposed legislation regarding facial recognition technologies,” said Sgt. Tim Meyer. “This legislation reflects the values of the communities we serve.”

GOOD NEWS from a ‘freedom’ and ‘rights’ compromised blue state. Excellent work, King County politicos! I realize this software refusal is about racial concerns. However, it’s the first time I’ve heard of racial bias fears benefitting the public-at-large and upholding their Constitutional rights instead of benefiting only non-Anglos. Great things do happen, sometimes.

Wow this is surprising coming from control state of Washington. But glad to see it. That is for sure.