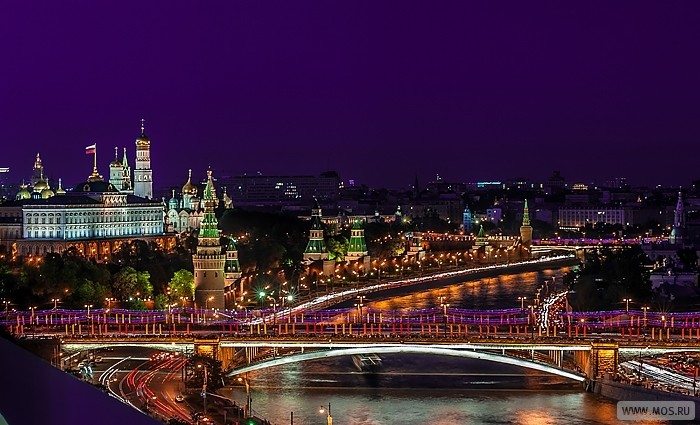 TN Note: With some national leaders like Putin throwing cold water on human-induced climate change, the December Paris summit on climate change will have a hard time achieving any sort of solid global unity.

Wildfires crackled across Siberia this summer, turning skies ochre and sending up enough smoke from burning pines to blot out satellite views of the 400-mile-long Lake Baikal.

To many climate scientists, the worsening fires are a consequence of Siberia getting hotter, the carbon unleashed from its burning forests and tundra only adding to man-made fossil fuel emissions. Siberia’s wildfire season has lengthened in recent years and the 2015 blazes were among the biggest yet, caking the lake, the “Pearl of Siberia”, in ash and scorching the surrounding permafrost.

But the Russian public heard little mention of climate change, because media coverage across state-controlled television stations and print media all but ignored it. On national TV, the villains were locals who routinely but carelessly burn off tall grasses every year, and the sometimes incompetent crews struggling to put the fires out.

While Western media have examined the role of rising temperatures and drought in this year’s record wildfires in North America, Russian media continue to pay little attention to an issue that animates so much of the world.

The indifference reflects widespread public doubt that human activities play a significant role in global warming, a tone set by President Vladimir Putin, who has offered only vague and modest pledges of emissions cuts ahead of December’s U.N. climate summit in Paris.

Russia’s official view appears to have changed little since 2003, when Putin told an international climate conference that warmer temperatures would mean Russians “spend less on fur coats” while “agricultural specialists say our grain production will increase, and thank God for that”.