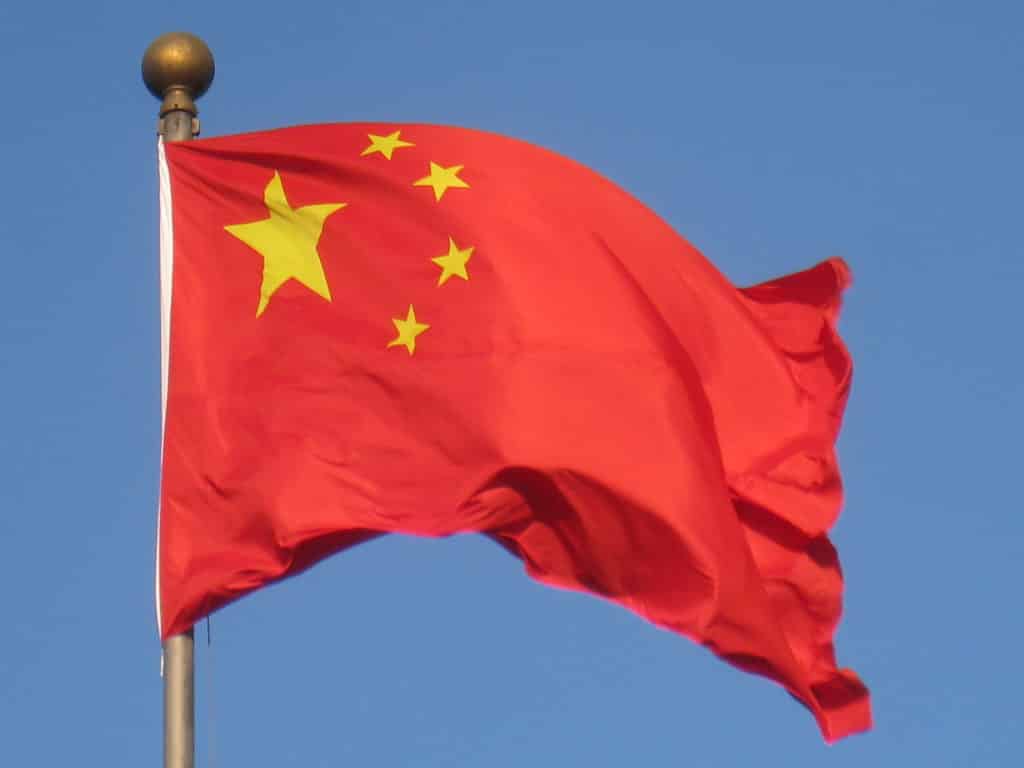 Xi Jinping’s Vision For China Is A Global Technocracy

Business Insider writer get’s it right: “President Xi Jinping’s vision of a China led by the Communist Party that he chairs is a global technocracy“. There is no other option or description of China that fits so well. Xi is exporting China’s Technocracy to the whole world. ⁃ TN Editor

After watching China’s vision of a global digital future with Huawei at its heart get torn down piece-by-piece over the last few months, Huawei has emerged from the comfort of its stronghold in Shenzhen as a wounded company.

The Associated Press reported that Hu challenged governments like Australia, New Zealand and the United States — which have effectively excommunicated Huawei from engaging with their domestic communications infrastructure— to make public the security risks that the tech giant exposes.

Huawei, which overtook Apple in August to become the world’s second-largest smartphone manufacturer, has had a few good days to get its public-relations ducks in a row, but Hu knows his hands are tied.

While Hu says Huawei’s equipment has never been a security threat, the same cannot be said for its relationship with the party-state.

President Xi Jinping’s vision of a China led by the Communist Party that he chairs is a global technocracy, and one that raises valid concerns about security, espionage, and, perhaps above all, surveillance.