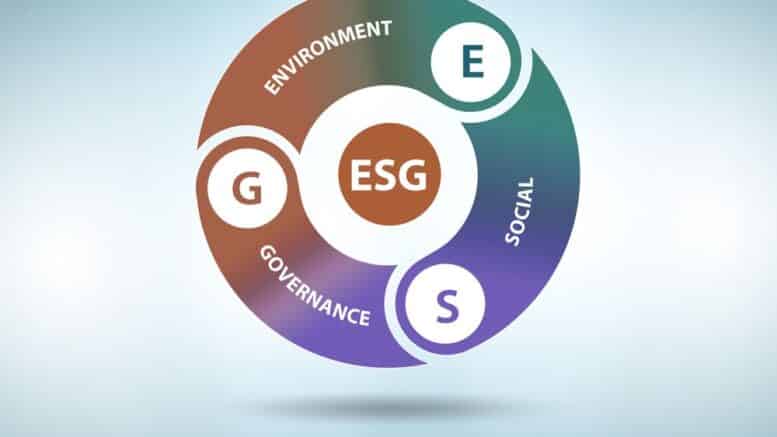 Please Share This Story!
PDF 📄
The WEF/United Nation’s ESG investing scam is now officially on notice that all practitioners, banks, insurance companies, rating services, etc., will be held accountable. ESG has a stated goal of destroying the traditional energy sector by freezing out investments. Worse, companies and governments are rated according to reflect ESG “worthiness.” ⁃ TN Editor

Members of the Net-Zero Banking Alliance must set emission reduction targets in their lending and investment portfolios to reach net zero by 2050.

Schmitt said in a statement on Monday:

The Net-Zero Banking Alliance is a massive worldwide agreement by major banking institutions, overseen by the U.N., to starve companies engaged in fossil fuel-related activities of credit on national and international markets. Missouri farmers, oil leasing companies, and other businesses that are vital to Missouri’s and America’s economy will be unable to get a loan because of this alliance. We are leading a coalition investigating banks for ceding authority to the U.N., which will only result in the killing of American companies that don’t subscribe to the woke, climate agenda. These banks are accountable to American laws – we don’t let international bodies set the standards for our businesses.

Will Hild, the executive director of Consumers’ Research, said in a statement on Wednesday:

With today’s action led by Missouri Attorney General Schmitt, states are holding big banks accountable for obvious violations and for peddling highly questionable climate initiatives under the label of ESG — all part of a coordinated effort to handicap American energy at the expense of U.S. consumers. These banks cannot be allowed to continue to promote a progressive agenda that prioritizes political activism over delivering for their hardworking American customers. Consumers’ Research applauds these Attorneys General for taking action and making a real difference at a time when Americans need it most.

This investigation serves as the latest action for Republicans to combat Environmental, Social, and Governance (ESG) investment.