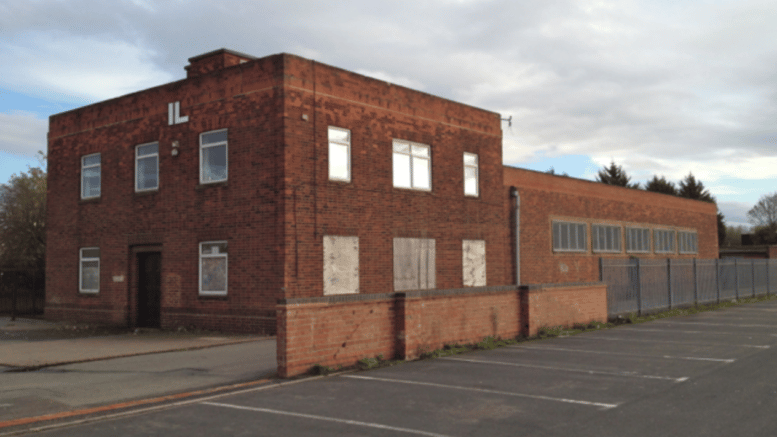 © Copyright batologist and licensed for reuse under this Creative Commons License.

Please Share This Story!
PDF 📄
Economic destruction is the certain outcome of energy shortages. This is piled on top of economic destruction seen from 2020-2022 COVID lockdowns. Meanwhile, the World Economic Forum continues to blather on about the benefits of the Great Reset and Build Back Better. The problem is that millions could die in the process while no one is held accountable. This is the heartbeat of Technocracy and it is coming fast. ⁃ TN Editor

The UK government needs to act decisively to help businesses with surging energy bills this winter as thousands of companies could collapse without further support, Britain’s biggest business group has warned.

The Confederation of British Industry (CBI) urged the government to freeze business rates for another year and take quick and targeted action to prevent otherwise viable businesses from going bust.

The CBI said the government needs to target support at the households and companies most in need.

It called for extra money to make its way to households through the current energy bill support scheme.

“While helping struggling consumers remains the number one priority, we can’t afford to lose sight of the fact that many viable businesses are under pressure and could easily tip into distress without action,” said Matthew Fell, the CBI’s chief policy director.

“Firms aren’t asking for a handout. But they do need autumn to be the moment that the government grips the energy cost crisis. Decisive action now will give firms headroom on cash flow and prevent a short-term crunch becoming a longer-term crisis.”

Nearly one in three businesses surveyed by the organisation said soaring gas prices are likely to stifle their investment in transitioning to net zero.

Meanwhile, 69% of firms said they expect energy bills to rise in the next three months, and nearly a third expect rises of more than 30%.

CBI also urged the government to give companies and the self-employed more time to pay their tax bills and provide easier access to pandemic-style loans to shore up their finances.

The CBI’s intervention comes just days before Britain’s energy regulator, Ofgem, is set to reveal the new energy price cap for the autumn period, which is widely expected to see average energy bills rise to around £3,500 from October, before then to potentially exceeding £4,600 from January. 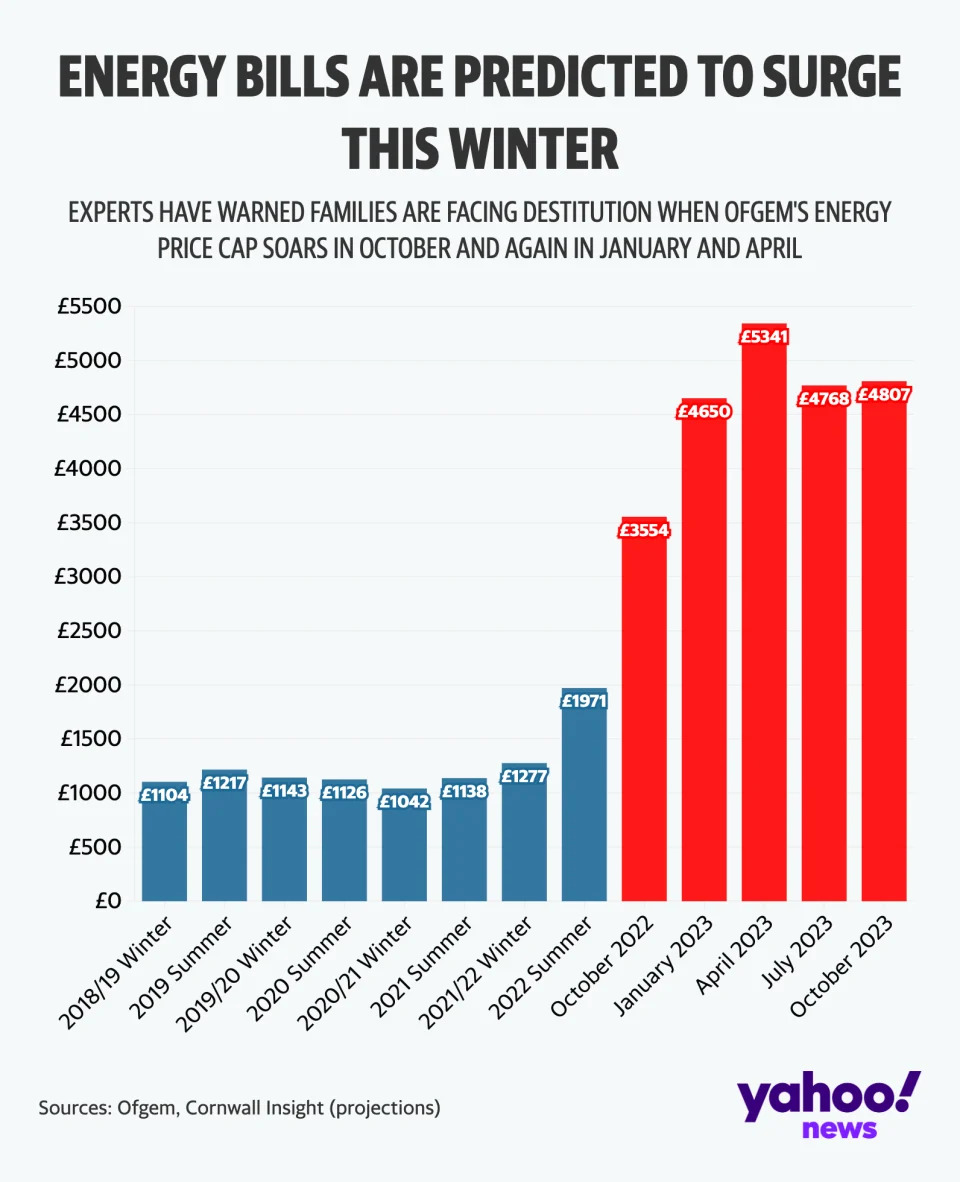 Jason Kenney (Premier of Alberta, Canada) actually said this in an interview. 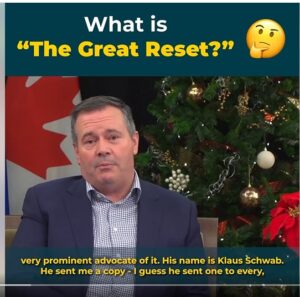 […] Firms Could Collapse And Disappear […]

If you hadn’t noticed, the Great Reset and the covid kill-shot tool has been/is about monetarily bringing down the remainder of the middle and the uber wealthy for the purpose of taking their assets and consolidating more power into the unelected billionaire criminal cartel’s tyranny.