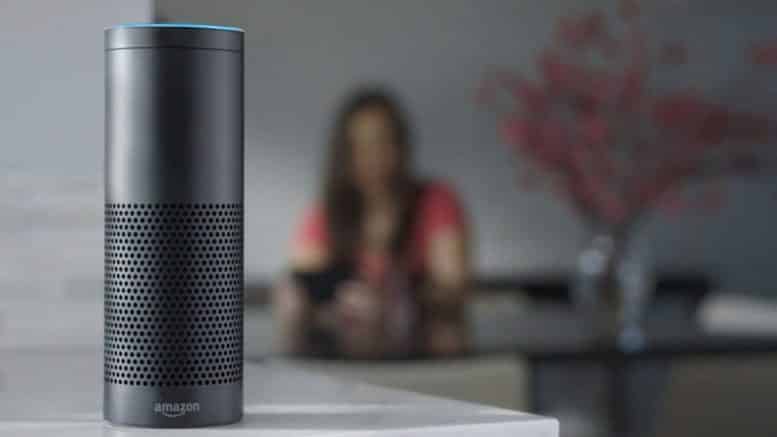 Artificial Intelligence is a boon to Technocrats, but as AI rises, early studies suggest that human intelligence declines. Unlimited knowledge at your fingertips suppresses critical thinking and creativity. – TN Editor

Mark Zuckerberg envisions a software system inspired by the “Iron Man” character Jarvis as a virtual butler managing his household.

The Facebook founder’s dream is about artificial intelligence, which is slowly but surely creeping into our daily lives, no longer just science fiction.

Artificial intelligence or AI is getting a foothold in people’s homes, starting with the Amazon devices like its Echo speaker which links to a personal assistant “Alexa” to answer questions and control connected devices such as appliances or light bulbs.

Analyst Carolina Milanesi of the research firm Creative Strategies said that “2016 was the year about raising awareness, and exposing consumers to the idea of AI in a more mass market way.”

Milanesi said it may take time for the technology to fulfill its potential, noting that companies need “a strong hook” to bring large numbers of consumers into this world.

Consumer Intelligence Research Partners estimates that Amazon has sold more than five million of its connected speakers such as Echo since 2014, in a market now heating up with competition from Google Home, and others likely in development.

Google meanwhile is also using its AI prowess to make smartphones smarter — its Allo messenger can, for example, suggest a meeting or deliver relevant information during a conversation. Among other tech giants Apple has been quietly ramping up the capabilities of its Siri digital assistant and Facebook its Messenger platform.

AI is also the key “driver” for autonomous vehicles, around which Google, Uber, automakers and others have expanded efforts in the past year.