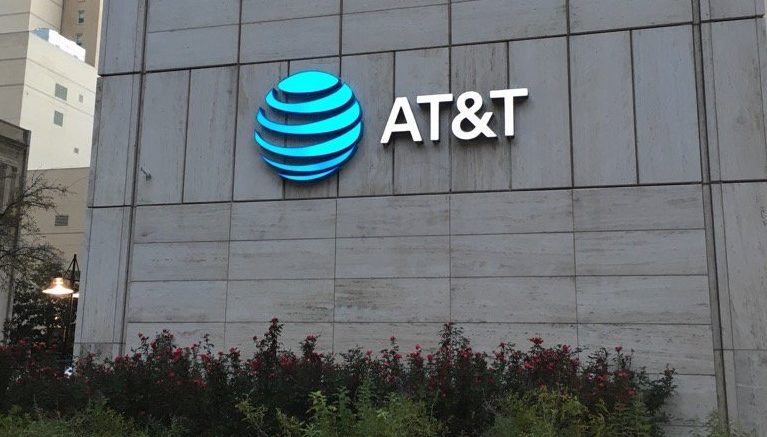 At last count, the major telecom carriers are working on 5G rollout in about 50 cities throughout America, including some second tier cities like Waco, Texas and Sacramento, California. The big surge of mass installation should be fully underway by mid-2019. This is not about cell phones, but rather factories, autonomous vehicles, ubiquitous collection of data from sensors, surveillance and Smart City technology. ⁃ TN Editor

The five new cities join the seven that have already been announced as getting AT&T 5G in 2018: Atlanta; Charlotte, NC; Dallas; Indianapolis; Oklahoma City; Raleigh, NC; and Waco, TX.

AT&T is making millimeter wave a focus of its 5G strategy to get better service in dense, urban areas where demand is already stretched. That makes the data transfer test significant — it shows that the carrier is moving ahead on the technology that would allow it to offer data beyond its spectrum holdings. The company is using Ericsson, Nokia and Samsung as its hardware suppliers, and said it has already started deploying infrastructure.

“We’re at the dawn of something new that will define the next decade and generation of connectivity,” said AT&T chief technology officer Andre Fuetsch in a statement. “Future smart factories and retailers, self-driving cars, untethered virtual and augmented realities, and other yet to be discovered experiences will grow up on tomorrow’s 5G networks.”

A key part of AT&T’s launch strategy has also been to get into mid-sized cities in addition to large markets like Atlanta and Houston. In announcing Charlotte, Raleigh and Oklahoma City as 5G cities, AT&T said it was looking to “avoid a new digital divide” by getting new technology in smaller cities. The mix in the latest announcement continues that trend, although AT&T notes that it will launch in “parts” of the cities, leaving open the possibility that neighborhoods already lacking connections could miss out on the initial 5G launch.