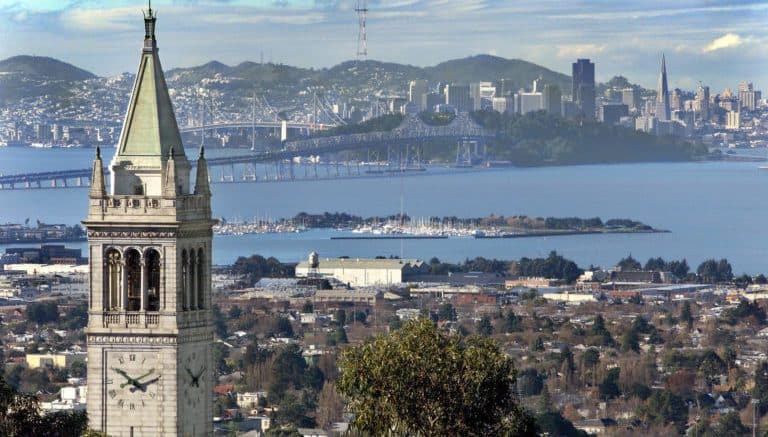 Somebody should tell the Berkeley City Council that population is already ‘stabilized’ and headed down on a global basis and that global warming is a hoax. People who are given to receive delusion seem to have plenty to share with everyone else, and Berkeley is no exception.  ⁃ TN Editor

The Berkeley City Council on Tuesday night declared what it called a “climate emergency” with more global significance than World War II, and demanded an immediate effort to “humanely stabilize population” and “reverse ecological overshoot.”

The resolution, which invokes the global conflict between the Axis and Allies, charges that Americans bear an “extraordinary responsibility to solve the crises” facing the environment.

A similar effort is necessary today to confront an even greater threat, according to the document.

“[W]e can rise to the challenge of the greatest crisis in history by organizing politically to catalyze a national and global climate emergency effort, employing local workers in a mobilization effort building and installing renewable energy infrastructure,” the resolution says.

More than 60 million people died during World War II, according to most estimates — a huge portion of the global population.

But according to the Berkeley City Council, another thinning of the herd might be needed.

The resolution notes that “reversing ecological overshoot and halting the sixth mass extinction requires an effort to preserve and restore half Earth’s biodiversity in interconnected wildlife corridors and to humanely stabilize population.”