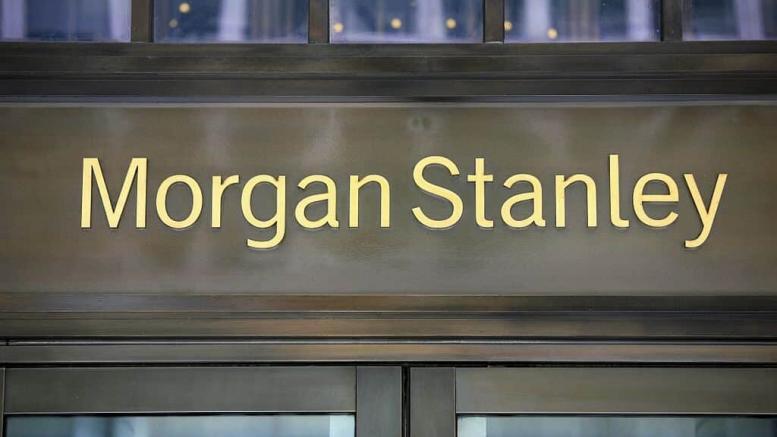 Please Share This Story!
PDF 📄
As news filters out describing the economic carnage from the coronavirus contagion and panic, the one thing that nobody dares to address is potential collapse of the entire global financial system.

The rapid decline is global stocks now exceeds the Crash of 1929 and has liquidated at least $30 trillion or more in equity. A bear market loss of 20% or more in a few short weeks is unprecedented in U.S. history. This is a ‘poof’-it’s-gone moment and it puts banks and financial companies under panic management. Bank stress tests have not yet emerged, but it is inconceivable that some large banks are not technically bankrupt and will be the first ones to start the collapse.

Small businesses are being crushed and will soon fill the courts with bankruptcy filings. With unemployment headed toward 30% or more, individuals will also end up in bankruptcy court.

Forget the coronavirus for a moment. Who is the only sworn enemy of Capitalism and Free Enterprise that swears it will be destroyed and replaced with another economic system? Yes, the ONLY one – Technocracy, aka the UN’s Sustainable Development. Call it the Green New Deal, Green Economy, Natural Capitalism, it doesn’t matter. It’s all the same twisted plan to flip the world upside down for their own benefit.

Now, remember the coronavirus for a moment. It the UN can wag-the-dog on coronavirus and bring the world to its knees, it can declare a similar emergency for anything it wants – how about global warming, the seas are rising, polar bears are disappearing, ice caps are melting, “we only have 12 years left before we all die”?

Don’t worry about that yet, because if these global Technocrats achieve what they need during the great coronavirus panic, there won’t be a need for another emergency. ⁃ TN Editor

First it was Goldman cutting its Q2 GDP to -5% just one week ago; then JPM quickly upstaged Goldman by slashing its own Q2 GDP forecast to -14%. Then Goldman, which just last December said the US economy is “nearly recession-proof” decided to really show JPM who is boss and nearly doubled this dismal prediction, and on Friday predicted a great depression-like -24% crash in Q2 GDP. And now, in this race to come up with the most apocalyptic GDP number imaginable, here comes Morgan Stanley which expanded its former Q2 GDP -4% prediction nearly 8x to -30%, a number that would have seemed almost insane in isolation… if only it wasn’t for St. Louis Fed president James Bullard coming up with an absolutely staggering -50% worst case scenario earlier today.

Here are the highlights from the report which we expect, just like all other bank forecasts, will be revised to an even more cataclysmic number in days if not hours:

We now see 1Q GDP dropping by 2.4% as economic activity has come to a near standstill in March, followed by a record-breaking drop of 30.1% in 2Q. We estimate that March will also mark the first drop in nonfarm payrolls, down 700k. We expect a record-high unemployment rate, averaging 12.8% in 2Q.

We assume sharp declines in areas of consumer discretionary spending like travel, dining out, other services and motor vehicle spending among others. This will leave a large hole in consumer spending in 2Q, when we expect real personal consumption expenditures to contract at a 31% annualized pace.

While ready to upstage both Goldman and JPM’s pessimism, Morgan Stanley was unwilling to break the mold with the other banks, and just like them sees a sharp V-shaped rebound in Q3, even though as Goldman warned a V-shaped recovery is certainly not to be taken for granted:

We expect that 3Q will look somewhat better as consumption climbs back to around its pre-virus level.

On the other hand:

The outlook for business investment is likely to look more U-shaped, and residential investment should follow a similar pattern.

How about US unemployment? Nothing good. With both Goldman and JPM expecting tremendous surged in joblessness in the coming weeks, Morgan Stanley has outdone them both and writes that “on April 3 we expect the Bureau of Labor Statistics to report that total nonfarm payrolls declined by a net 700,000 in March.” Some more details:

The bulk of the weakness in March payrolls likely comes from a decline in hiring as opposed to firing. However,as we move into April, it will be both a surge in layoffs as well as a shutdown in hiring that will bring about the darkest days for the labor market since the financial crisis.