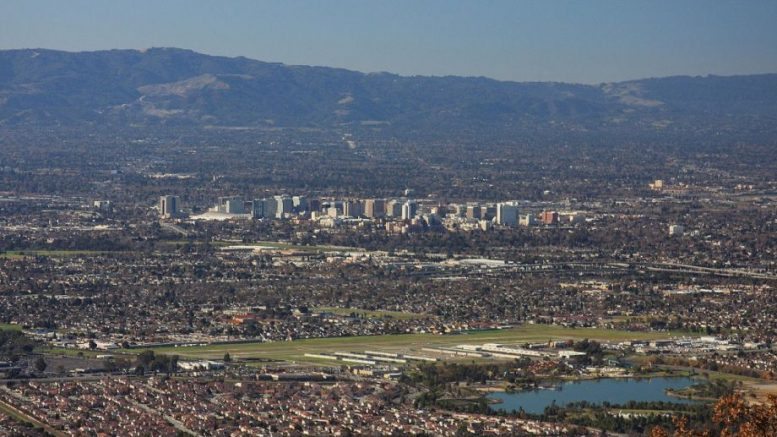 California is steeped in Technocracy run by Technocrats who are completely out of touch with reality as they seek to reform its entire societal structure. The 1938 definition of Technocracy is still accurate:

Technocracy is the science of social engineering, the scientific operation of the entire social mechanism to produce and distribute goods and services to the entire population.” ⁃ TN Editor

To meet the bold new climate change goals put in place last year, California will work to put millions of electric cars on the road, revolutionize its dairy industry and generate half of all power from solar panels and other renewable sources.

But those efforts will come up short, warn state regulators, without dramatic changes to how Californians live and travel.

The state has pledged to reduce its greenhouse gas emissions to 40% below 1990 levels by 2030. To do so, Southern Californians will have to drive nearly 12% less by that date than they did five years ago, cutting their miles on the road every day from 22.8 to 20.2, according a Los Angeles Times estimate based on data from state and regional climate and planning officials.

Getting people out of their cars in favor of walking, cycling or riding mass transit will require the development of new, closely packed housing near jobs and commercial centers at a rate not seen in the United States since at least before World War II, according to a recent study by permit and contractor data analysis website BuildZoom.

“You can’t be pro-environment and anti-housing,” said Marlon Boarnet, chair of the Department of Urban Planning and Spatial Analysis at USC’s Price School of Public Policy, who has advised state climate regulators on land-use issues. “You can’t be anti-sprawl and anti-housing. This is something that has not been very well understood.”

The primary question in meeting the reduced driving goals, Boarnet and other planning experts said, is whether cities and counties will sign off on the massive amount of housing needed in already developed neighborhoods. Local governments, not the state, largely govern the approval of new housing.