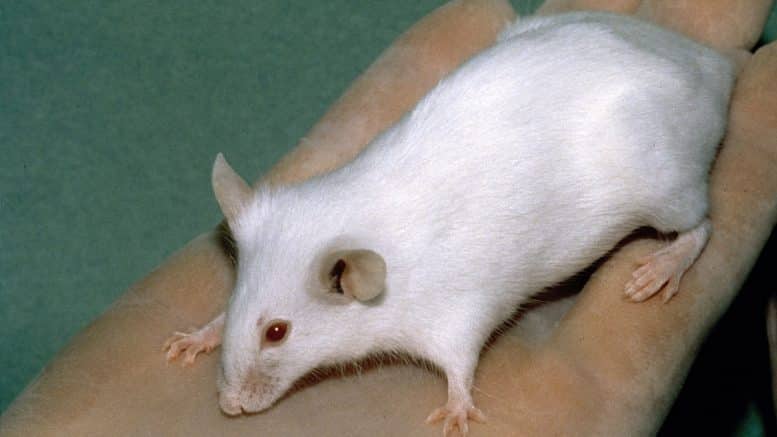 Research ‘breakthroughs’ are arriving at an increasing frequency as scientists peel back the genesis of life. Technocrat scientists have little concern with the legal or ethical implications of their research, and will push the envelope until it bursts apart. It is a Transhuman dream to re-engineer humanity altogether. ⁃ TN Editor

Artificial embryos built from scratch using stem cells have been created by scientists.

Researchers bypassed the act of fertilisation by growing the self-assembling structures in the laboratory.

Although the cells used came from mice, the experiment has opened up a new frontier in embryo research with major ethical implications.

Creating embryos in the lab is expected to help scientists unlock the mysteries of early human development.

However, one expert said any artificial embryos made from human stem cells would have to be the subject of an “ethical discussion”.

Attempting to create a baby from such a technique would be outlawed in the UK.

The Cambridge University team led by Professor Magdalena Zernica-Goetz had previously used two types of stem cell and a “jelly” scaffold to produce a much simpler 3D structure resembling a mouse embryo.

Now the scientists have taken a big step forward by bringing together all three stem cell types that form the basis of a fully formed embryo.

For the first time, the embryo-like structures they created were capable of “gastrulation” – the critical point at which an embryo divides into three distinct layers that determine the future fate of its cells.

Only after gastrulation can an embryo go on to develop into a viable foetus with all its tissues and organs in the right place.

Prof Zernicka-Goetz said: “Proper gastrulation in normal development is only possible if you have all three types of stem cell. In order to reconstruct this complex dance, we had to add the missing third stem cell.

“By replacing the jelly that we used in earlier experiments with this third type of stem cell, we were able to generate structures whose development was astonishingly successful.”

The artificial embryos were observed undergoing gastrulation and organising themselves into the three fundamental body layers, known as the endoderm, mesoderm and ectoderm.

Cells from the endoderm – the innermost layer – go on to form the digestive system, liver, pancreas and inner part of the lungs.