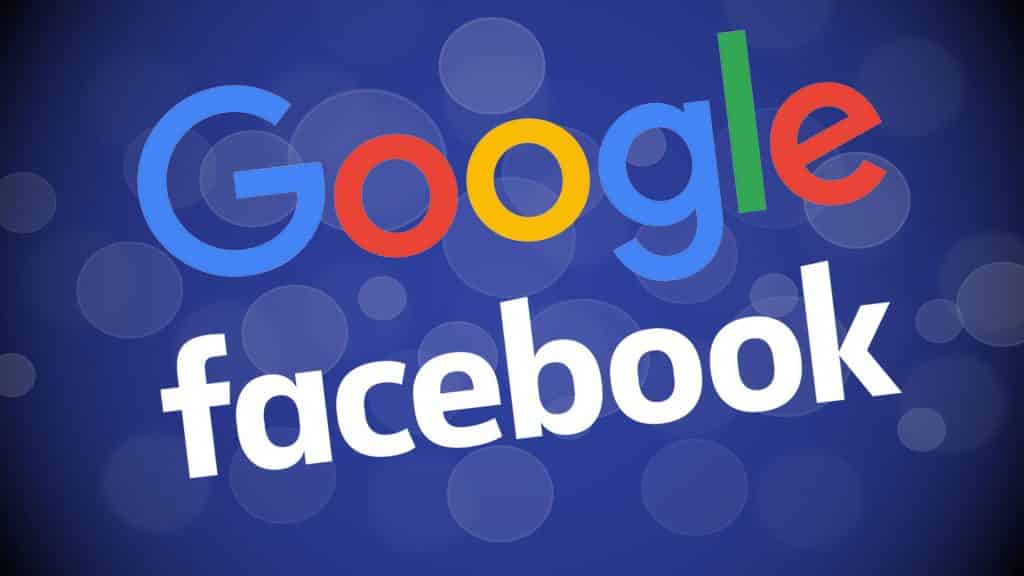 Technocracy as social engineering will micro-manage everything and everyone within its society, insisting upon conformity and allegiance. China is run mostly by Technocracy scientists and engineers and  has demonstrated these traits for at least 20 years now. ⁃ TN Editor

Google and Facebook will have to accept China’s censorship and tough online laws if they want access to its 751 million internet users, Chinese regulators told a conference in Geneva on Monday.

Google and Facebook are blocked in China, along with Twitter Inc and most major Western news outlets.

“That’s a question maybe in many people’s minds, why Google, why Facebook are not yet working and operating in China,” said Qi Xiaoxia, director general of the Bureau of International Cooperation at the Cyberspace Administration of China (CAC).

“If they want to come back, we welcome,” Qi told the Internet Governance Forum at the U.N.’s European headquarters.

“The condition is that they have to abide by Chinese law and regulations. That is the bottom line. And also that they would not do any harm to Chinese national security and national consumers’ interests.”

China’s Communist Party has tightened cyber regulation in the past year, formalizing new rules that require firms to store data locally and censor tools that allow users to subvert the Great Firewall that blocks sites including Facebook and Google.

Their rival Apple operates subject to strict censorship, having removed dozens of popular messaging and virtual private network (VPN) apps from its China App Store this year to comply with government requests.

“We are of the idea that cyberspace is not a space that is ungoverned. We need to administer, or supervise, or manage, the internet according to law,” Qi said.