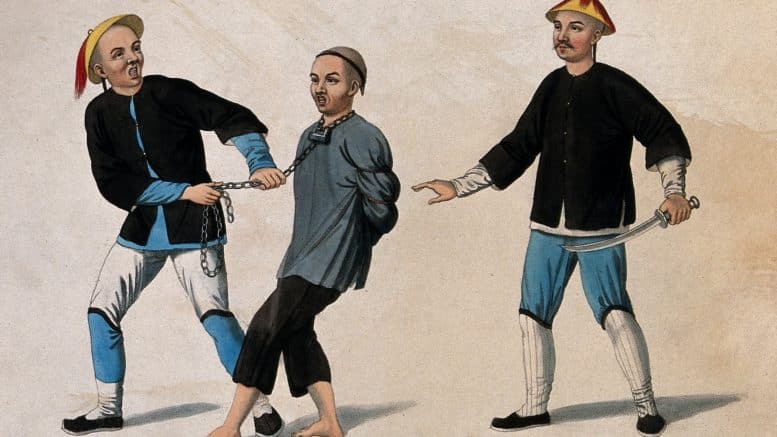 China has launched a platform, which includes a mobile app, that lets the public report “online rumours” and even uses artificial intelligence to identify reports that are false, as Beijing cracks down on what it views as socially destabilising content.

The platform, launched on Wednesday, comes as Beijing steps up efforts to police the internet, especially social media used by people to discuss politics and other sensitive subjects, despite stringent censorship.

Besides a website, the platform Piyao – which means “refuting rumours” – also has a mobile app and social media accounts with social media giants Weibo and WeChat.

Official data show internet regulators received 6.7 million reports of illegal and false information in July, with most of the cases coming from Sina that owns Weibo, Tencent which owns Wechat, Baidu, and Alibaba.

Chinese laws dictate that rumour-mongers could be charged with defamation, and they face up to seven years in prison. Online posts that contain rumours visited by 5,000 internet users or are reposted more than 500 times could also incur jail sentences.

Hosted by the Central Cyberspace Affairs Commission in affiliation with the official Xinhua news agency, Piyao has integrated over 40 local rumour-refuting platforms and uses artificial intelligence to identify rumours.

The platform operates under the guidance of 27 government departments, including the Central Party School, which trains rising officials, and powerful planning body the National Development and Reform Commission.

If the aim is to erase lies and fake news, something good is in it. Konfutse emphasize the importance of being true and correct in language.
But for a Western community who live with 90% lies in the news and schools, its a strange feature.
The whole US Congress, MSM and the British Parliament would face 7 years.