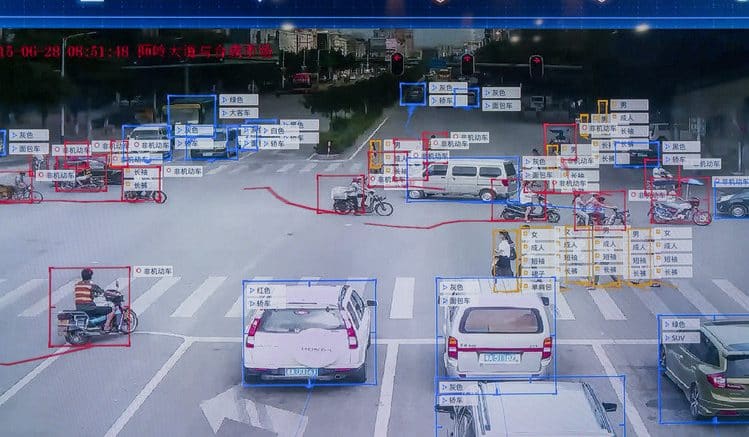 Please Share This Story!
PDF 📄
Read this article very carefully to see that SenseTime is working closely with a) the prestigious MIT and b) U.S.-based Qualcomm. Alibaba, China’s equivalent to Amazon, has already poured $600 million into SenseTime, and at least 40 local governments China have already implemented its software for 1984-style surveillance. If you don’t believe that it is coming soon to the U.S., you are in denial. ⁃ TN Editor

The Chinese government’s plans for mass surveillance using facial recognition have received a boost from one of the country’s tech powerhouses, after Alibaba led a $600m investment in  SenseTime, which develops technology for tracking individuals.

The company is working on facial and object recognition technology that accurately can spot people using cameras, recently demonstrated on CCTV in Beijing.

Honda is using SenseTime for its driverless car research and development and it is also being used at shopping counters that allows customers to check-out using their faces.

SenseTime already smashed the record for AI funding, beating British competitor DeepMind which was bought by Google for an estimated £400m in 2014, and in 2017 received $410million in its second round of funding.

The company did not disclose its value but Reuters reported that insiders estimated the company could be worth $4.5bn.

US university Massachusetts Institute for Technology is working with SenseTime for its research into “human and machine intelligence”. It is already working with 40 local governments in China which use its CCTV recognition, helping spot people of interest during festivals and in airports.

SenseTime is partly funded by Qualcomm, a chip-company that US president Donald Trump blocked from what would have been one of the biggest technology mergers in history. Mr Trump quashed Qualcomm’s planned purchase of another American chipmaker over concerns it would risk national security.

The partnership would allow Qualcomm to use SenseTime’s algorithms in smartphones or devices using its chips.

China is hoping to become the international leader in AI, and industry which it hopes will be worth $63.3bn by 2025. It is already using facial recognition at borders to detect registration plates and drivers’ faces.