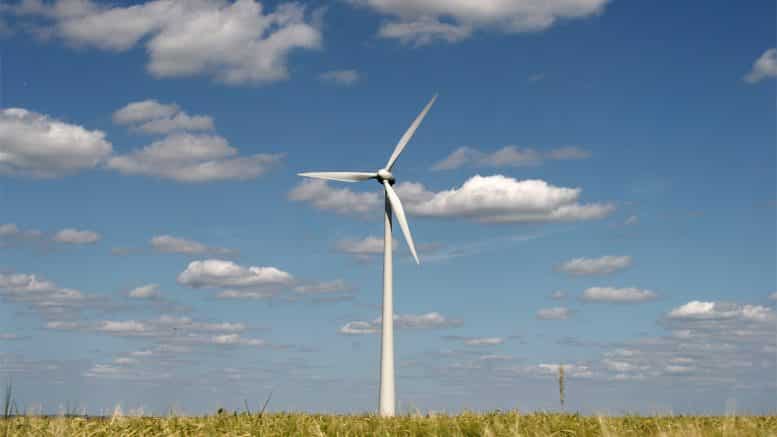 Let the rebellion begin. Cities and states across America are telling Trump they will continue to support Climate Change initiatives irregardless of what he does. This is on the heels of Trump pulling out of the Paris Climate Agreement. Those who stand with the Paris accord will be soon shown up as anti-worker, anti-industry and anti-American. ⁃ TN Editor

If President Donald Trump withdraws support for the Paris climate change accord, will efforts in the U.S. to fight global warming dry up?

Hardly. Dozens of states and many cities have policies intended to reduce emissions of greenhouses gases and deal with the effects of rising temperatures. And plans for more are in the works. In left-leaning locales, it’s good politics. Even in red states where resistance is strong to the idea that humans are causing the planet to heat up, flood prevention and renewable energy are considered smart business.

Yet much remains uncertain about how a dramatic shift in federal policy would affect state and local initiatives — particularly if Congress slashes funding for them, as Trump wants.

A look at what states and cities are doing about climate change and their potential to fill in if the Trump administration drops out:

Even as more than two dozen states filed lawsuits that hamstrung the Obama administration’s Clean Power Plan, which sought to limit carbon dioxide emissions from power plants, many states have made considerable progress toward hitting its targets. Forty states are on track to meet their 2030 goals under the plan, according to the Environmental Protection Agency. Thirty-five already comply with interim requirements for 2022, in part because utilities decided to close coal-fired plants and switch to natural gas.

Twenty-nine states and Washington, D.C., require electric utilities to produce specified amounts of electricity from renewable or alternative sources such as wind, solar and geothermal power, according to the nonprofit Center for Climate and Energy Solutions. California and New York have ordered their utilities to deliver half their electricity from renewables by 2030.

Most states also have “climate action plans” packed with ideas on topics as diverse as land use, transportation and land management. California is encouraging ownership of electric cars with tax breaks and access to high-speed lanes.

Massachusetts Gov. Charlie Baker awarded more than $1.8 million in grants to 19 communities for climate-related projects. But such expenditures fall well short of the billions that the federal government has provided.

Many cities are big enough to make a difference with emissions limits. Mayor Rahm Emanuel announced in April that all of Chicago’s public buildings would be powered entirely with renewable energy by 2025. Others are stepping up use of public transit.

Other cities acknowledge the climate is already warming and are preparing to deal with the effects, particularly flooding and powerful storms. In conservative areas where climate change is a toxic subject, officials often describe their efforts with terms such as “resilience” and “adaptation.” They are constructing break waters, improving sewage treatment systems to avoid overflows and encouraging use of rain gardens and other “green infrastructure.”

Charleston, South Carolina, is recommending that all planned construction assume a sea level rise of 1.5 to 2.5 feet over the next 50 years.

Florida is especially vulnerable to sea level rise, yet the state has taken little action. Cities have tried to fill the void. Under a regional compact, Miami and surrounding areas have worked to gird homes, roads and infrastructure against flooding.

Even Tulsa, Oklahoma, home of Sen. James Inhofe, who calls global warming a hoax, has moved over 12,000 homes and businesses from a floodplain.

Best time for job creating oppertunity and reversal of job killing technology.
The big clinate change support initiative, so to cut down on electricity hungry robots and automation in the manufacturing plants and cut down on carbon producing power plant emissions, purge factories of the robots, automation and computers and hire more clean muscle powered human laborers, increasing industrial job market and creating more middle class American jobs so to take the mass population off government assistance programs and reduce US deficit and/or debt!!!