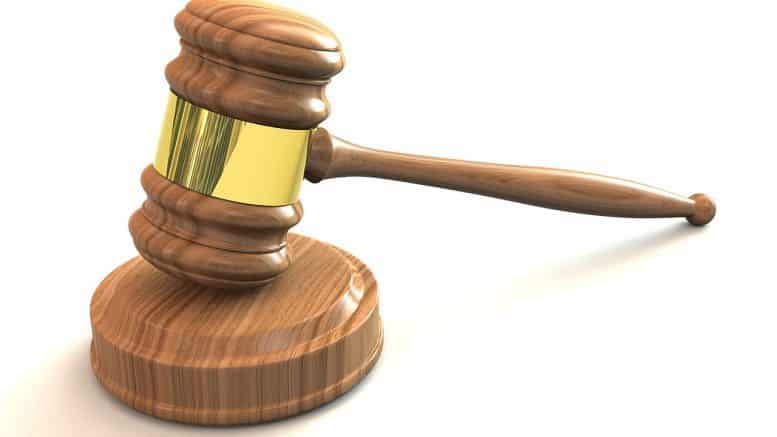 Thanks to Obama’s 2013 BRAIN Initiative (Brain Research through Advancing Innovative Neurotechnologies), understanding brain function, scientists are coming up with stuff like this. These scientists call it ‘science’ but it is far from conclusive proof. ⁃ TN Editor

A superhuman skill once the preserve of comic book heroes could soon become a reality.

Scientists have used a combination of brain scanning and artificial intelligence to read the minds of ‘criminals’ to determine whether they are guilty of knowingly committing a crime.

This is the first time that neurobiological readings alone have been used to determine guilt, according to the study, and the findings could impact how we judge criminal responsibility in the future.

The researchers say that their brain scans are not currently admissible in court.

They caution that the mental state of a defendant should not be reduced to the classification of brain data.

But it is a big step forward for the emerging field of ‘neurolaw’, which connects neuroscience to legal rules and standards.

Each ‘runner’ was given a probability that a suitcase they were asked to carry across the border would contain drugs.

They processed the results using AI machine-learning techniques to find patterns in the data.

This allowed the scientists to accurately determine whether the research subjects ‘knew’ drugs were in the case or whether they were acting recklessly by taking a chance.

The full results of the study have been published in the journal Proceedings of the National Academy of Sciences.